Another one joining Nacon! 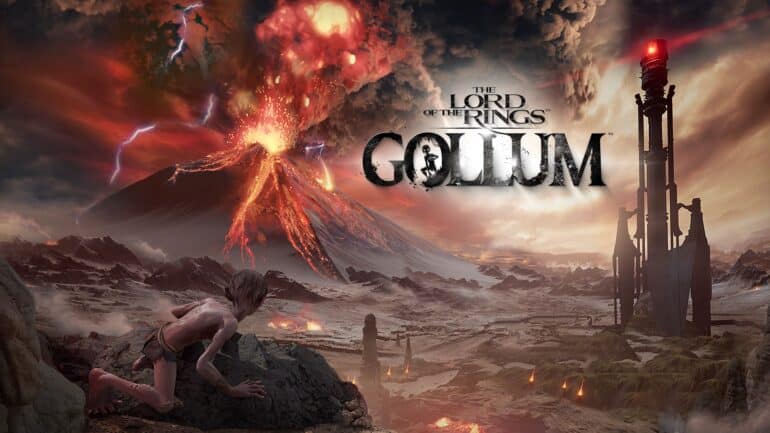 Another big acquisition has been made again and this time it was Nacon buying the developers of upcoming video game Lord of the Rings Gollum.

Nacon has recently acquired Daedalic Entertainment, even though they were already the publisher for upcoming video game Lord of the Rings Gollum. The studio is mostly known for its development of the Deponia game series. They have been acquired for a set amount of around $60 million USD. The publisher is now slowly growing bigger with each acquisition they have.

Compared to the big game companies that have slowly acquired game studios, Nacon’s latest acquisition seem small time. Still, it has made the game company grow larger and gaining more titles that could become hit-makers.

Nacon has already acquired popular studios like Spiders, the makers of Greedfall that gained quite the following and upcoming Steelrising, Cyanide, and more. Daedalic Entertainment is now one of them

Lord of the Rings Gollum launches sometime in Fall 2022. It will be released on PS4, PS5, Xbox One, Xbox Series X/S, Nintendo Switch, and PC.