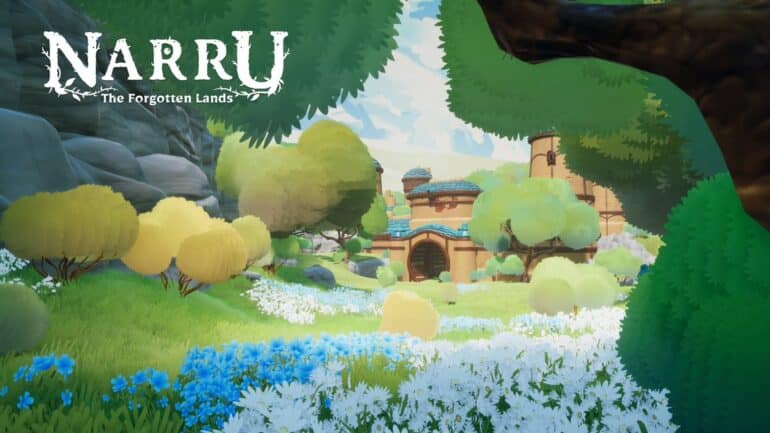 Indie developer DreamStorm Studios has announced today the reveal of its upcoming narrative-driven puzzler Narru The Forgotten Lands. The game is coming to PS5, Xbox consoles, and PC (via Steam). You can wishlist the game right now on Steam.

You can watch a recent trailer from DreamStorm below:

“There are many puzzle games on the market, but we want Narru to be something more than just a relaxing puzzle game,” said Michał Łazowski, Art Director at DreamStorm Studios.

“We want it to be an experience, with its deep narrative and mesmerizing world-painting system that allows you to break away from every day worries. It’s a game that helps calm your mind. With Narru, we wanted to explore the idea of bringing life to the world, instead of destroying it.”

About Narru The Forgotten Lands

Narru The Forgotten Lands is a story-driven puzzle game about bringing a dead world back to life and uncovering the secrets of an ancient civilization. As a mysterious orb of light, you must explore this derelict landscape searching for clues about its past inhabitants. Everywhere you go you leave a trail of blooming flora in your wake, offering a colorful painterly experience to your movement.

As you explore the land you’ll solve puzzles to activate ancient mechanisms and reveal the secrets of those who came before you. Learn and master new abilities like water walking, wall climbing, and more to reach new secrets as you explore the island. Travel through forests, seas, mountains, and underground ruins to explore different stages of the lost civilization’s history.

Narru The Forgotten Lands will be coming to PC (via Steam) and consoles. For more information about the game, check out the developer’s website.