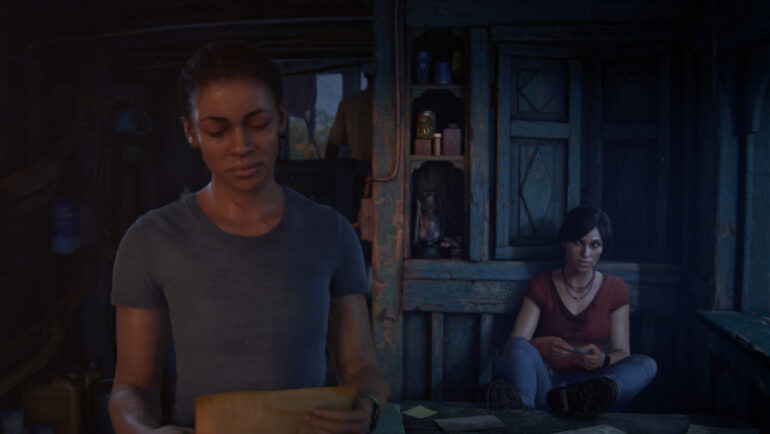 Great news treasure hunters and Uncharted die-hard fans! Naughty Dog has announced the official launch date of their latest Uncharted installment, The Lost Legacy. The story now strays away from Nathan Drake, and now follows the path of Chloe Frazer. It has been revealed on the Naughty Dog latest blog post, the plot will be in India with Chloe and Nadine Ross, the mercenary you get to fight in Uncharted 4: A Thief’s End, on a search for the fabled Tusk of Ganesh.

Creative Director, Shaun Escayg (it’s not Neil Druckmann for those who didn’t know), said that The Lost Legacy will still stay loyal to the Uncharted series — the cinematics, deep narrative, all-new destinations, and combat. Uncharted fans will definitely get another thrilling adventure.

Along with this announcement is another blockbuster trailer for everyone to watch:

If you bought the Deluxe Edition of Uncharted 4: A Thief’s End, Explorer’s Pack, or the Triple Pack, you will get The Lost Legacy for free digitally.