Naughty Dog’s Neil Druckmann Said: “We know nothing about the film” 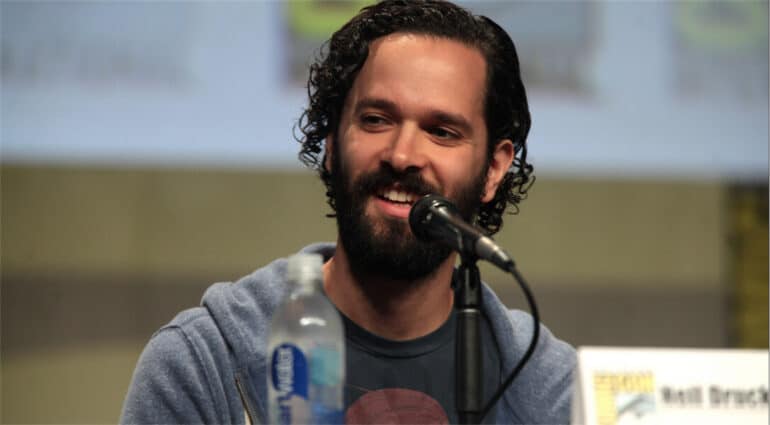 There were news regarding about an Uncharted movie last month, and we were really excited for it. A script was already drafted by the A-Team and Smokin’ Ace director, Joe Carnahan, — UnGeek PH reports — however, in a recent Twitter post from Naughty Dog’s Creative Director, Neil Druckmann, he tweeted that: “We know nothing about the film. Wish  he’d [Joe Carnahan] stop implying that he has our support.”

In a recent Collider interview with Joe Carnahan, Collider asked regarding about an update of the Uncharted movie, and Carnahan said that he’s pretty sure it has Naughty Dog’s support.

A recent quote from the writer of the Uncharted film. We know nothing about the film. Wish he'd stop implying that he has our support. pic.twitter.com/He1AHK53TI

This confirms that the Uncharted film is not supervised by Naughty Dog by any means.

It’s great to have Nathan Drake, our beloved treasure hunter, and Sully in the big screen. But without Naughty Dog’s support on the film yet, this might be another disastrous film adaptation of a video-game.