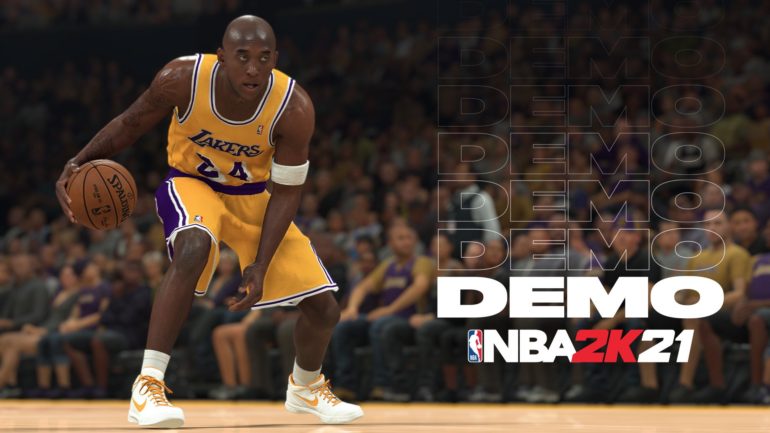 Game company 2K just announced that upcoming video game NBA 2K21 will be getting a playable demo for a certain console generation.

The playable demo will be available for the current-gen console. It will be released on Nintendo Switch, PlayStation 4, and Xbox One this coming Aug. 24. Players will be able to try out the new features the game offers.

2K also announced the changes they have made for the new iteration like the upgrade for pro stick shooting, overhauled dribble moves, no more quick draw badge, and more.

The full game will launch this coming Sept. 4. Next-gen version will launch later this holiday season.