Play NBA 2K23 within the palm of your hand! 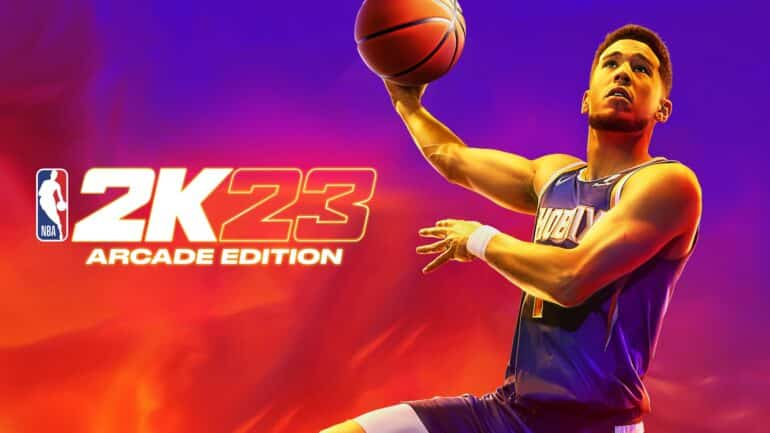 2K Games has announced that NBA 2K23 Arcade Edition will be coming to Apple Arcade.

NBA 2K23 Arcade Edition is the authentic mobile experience for the NBA 2K basketball game. It will launch this coming October 18, 2022 on Apple Arcade. Players will be able to play the all-new exclusive mode, The Greatest, which will feature 20 of the Greatest of All-Time NBA players from the current NBA season at launch. This will include NBA 2K23 cover athlete Devin Booker and NBA legends Michael Jordan, Kareem Abdul-Jabbar, Shaquille O’Neal, and more.

There will be commentary from NBA play-by-play announcers and color analysts like Kevin Harlan, Brian Anderson, Greg Anthony, Grant Hill, and Doris Burke.

Check out the game modes and features here:

NBA 2K23 Arcade Edition will be playable across iPhone, iPad, Mac, and Apple TV. It will be available for a monthly subscription of $4.99 with one-month free trial.