Greatness is calling. Answer the call. 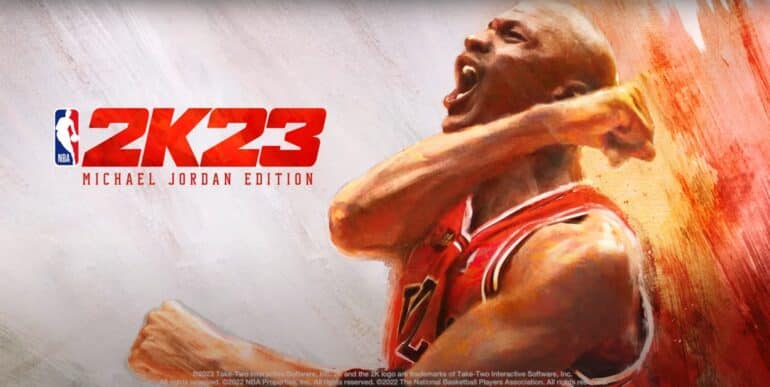 Fans of the popular sports game franchise NBA 2K have debated who is going to be the new cover athlete for NBA 2K23 after it was teased recently on the official Twitter account. It seems the debates will now be over as the developers finally reveal who the cover athlete is, which is legendary NBA basketball star Michael Jordan.

This will be the fourth time number 23 comes back to the NBA 2K franchise and it also coincides with the year: 2023. He will star on both the NBA 2K23 Michael Jordan Edition and the ultra-premium Championship Edition covers when it launches on September 9, 2022.

Aside from the reveal of the cover athlete, the Jordan Challenges will be coming back and it will have all 10 original challenges from NBA 2K11. This mode will be available in all versions of the game, which is quite generous for 2K Games.

No official pricings and contents for NBA 2K23 yet, but a trailer was recently shared. The full details will be revealed on July 7, 2022.