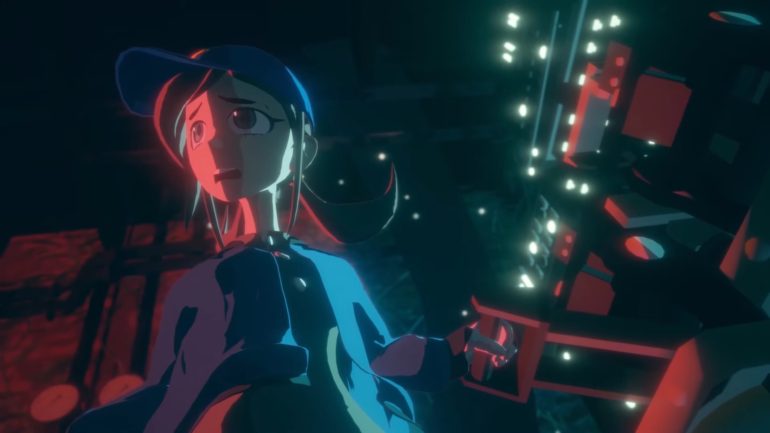 The visual novel game will be coming to Steam this coming July 22. It will have a price tag of $19.99 via Steam. The Nintendo Switch and PlayStation 4 versions will be coming 2021.

Discover a tale of mystery, magic, and, depending on who asks, the best/worst coffee around. Hidden in an unassuming alleyway lies The Terminal, a café that serves as a waypoint between the lands of the living and the dead, where any one of the patrons could be a spirit from beyond. With strict rules defining how long ghosts can spend in the corporeal realm before being forced to pass on, running this café is more complicated than your typical Melbourne coffeehouse.

Apprentice necromancer Maddy has just taken ownership of The Terminal and all its magical responsibilities. Follow her story and those of mechanics-obsessed teen Ashley, infamous Australian outlaw Ned Kelly, exasperated necromancer Chay, and a cast of other colorful characters through their dark pasts and the secrets behind the place linking them all together.

This visual novel will not be the same type of VN that fans have experienced. Each scene has collectable keywords that are important to gather since it can give further insight into characters and themes of the world. Each chapter will have first-person exploration sequences that allow patrons to delve deeper into The Terminal.

The game is inspired by anime, and has each shot carefully composed. The game translates traditional 2D art styles into a vibrant 3D world.

Lead Designer Kevin Chen has this to say:

Necrobarista is an extra-caffeinated blend of our love for games, anime, and our hometown. The resulting brew is something uniquely Australian and we’re thrilled to finally serve up our magical world and immerse everyone in coffee puns when the game launches on Steam for PC next week.