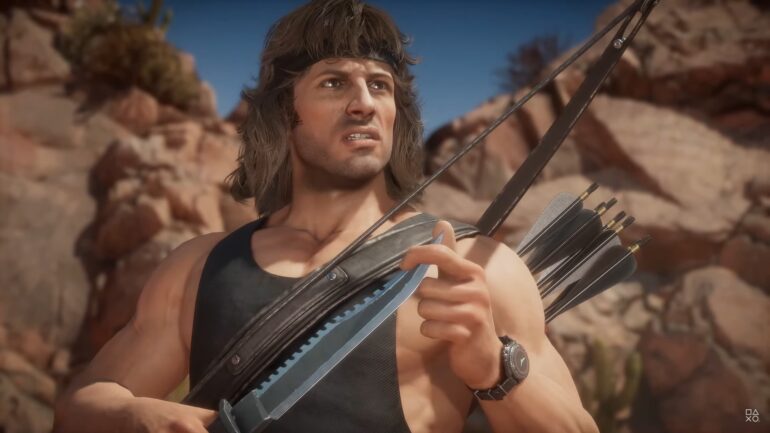 After recent rumors about NetherRealm Studios and TT Games leaving Warner Bros. and being on sale, a spokesperson has clarified the situation.

There were rumors roaming around talking about the makers of the Mortal Kombat and LEGO games franchises being for sale. Some said that Warner Bros. was now trying to lessen its gaming division and Window Central’s Jez Corden claimed that there were documents to support it. It said that both studios were no longer considered “in the scope” of the publisher’s future.

Warner Bros. Representative Remin Sklar talked with media outlet TheGamer to deny these allegations and confirm that both companies are still going to remain with them. The merger is still in the process, but both studios will stay.

“I can confirm NetherRealm Studios and TT Games will continue to remain a part of Warner Bros. Games, and all are included in the Warner Media Discovery merger”, explains Sklar. The company also said that they have nothing more to add on the alleged documents and how the rumors all started.