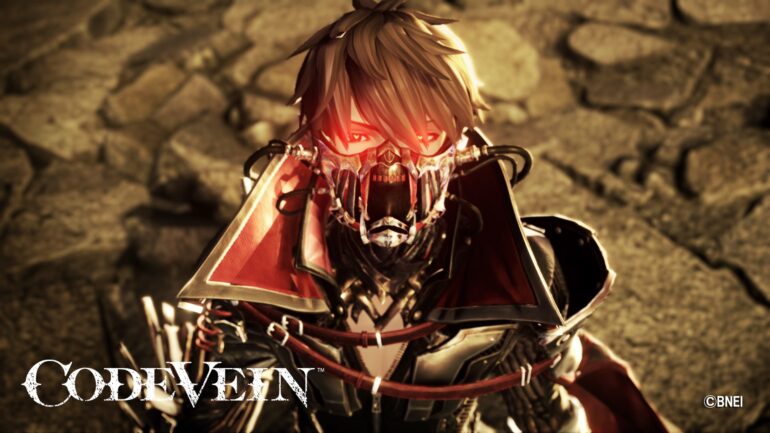 Today BANDAI NAMCO Entertainment can reveal how players can form alliances with the various characters in the upcoming action-RPG, Code Vein. 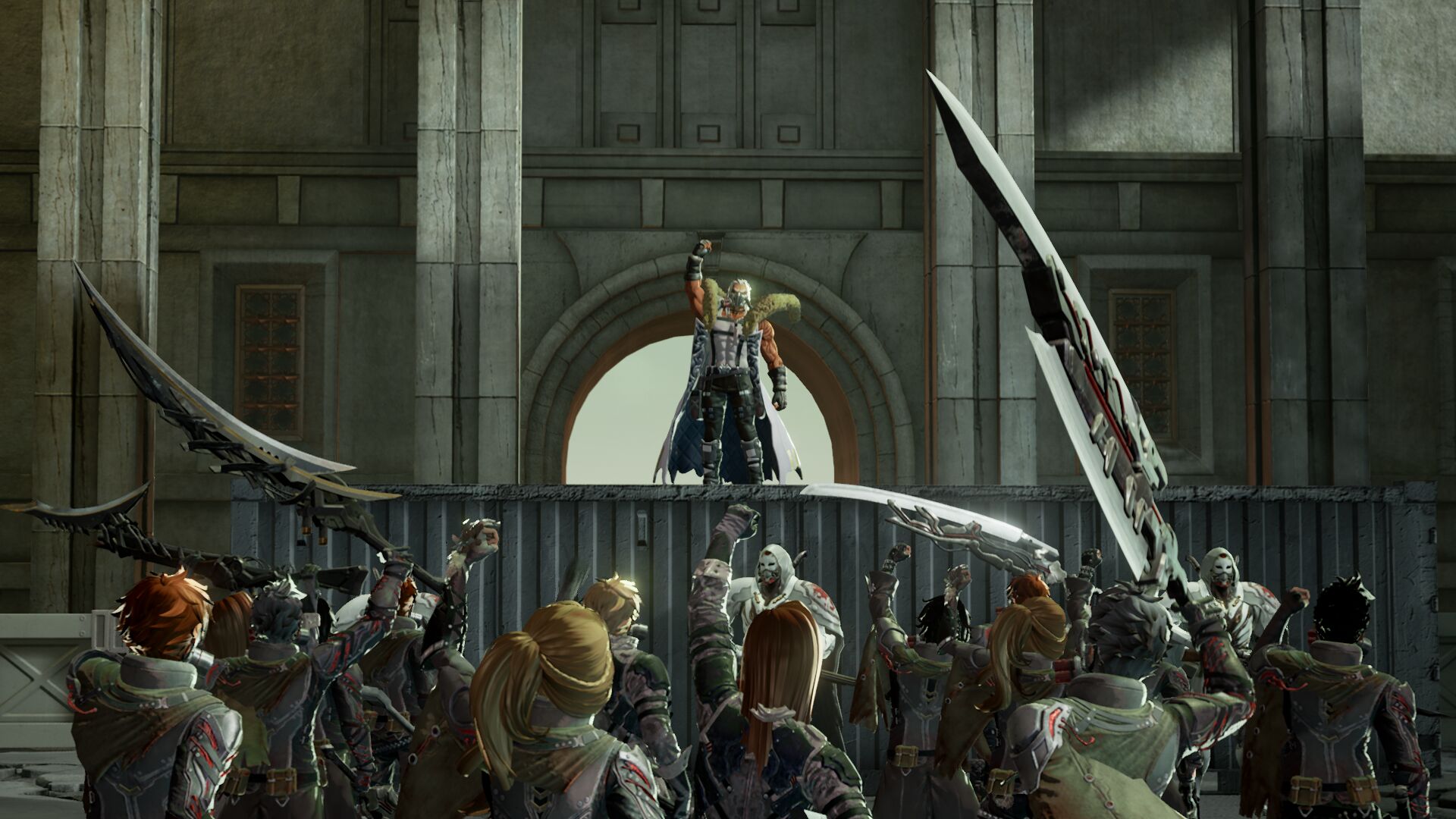 Home Base is the central hub in the vast desolated world of VEIN. The remodeled old chapel acts as a stronghold for players featuring various merchants and NPCs. Davis is a NPCs who investigates the Depth area. Coco is a trader who sells new rare items whilst Murasame sells weapons and improves equipment by transforming. By undertaking quests connected to the various NPCs, players can raise their Affinity stat and unlock the opportunity to acquire even more powerful items. 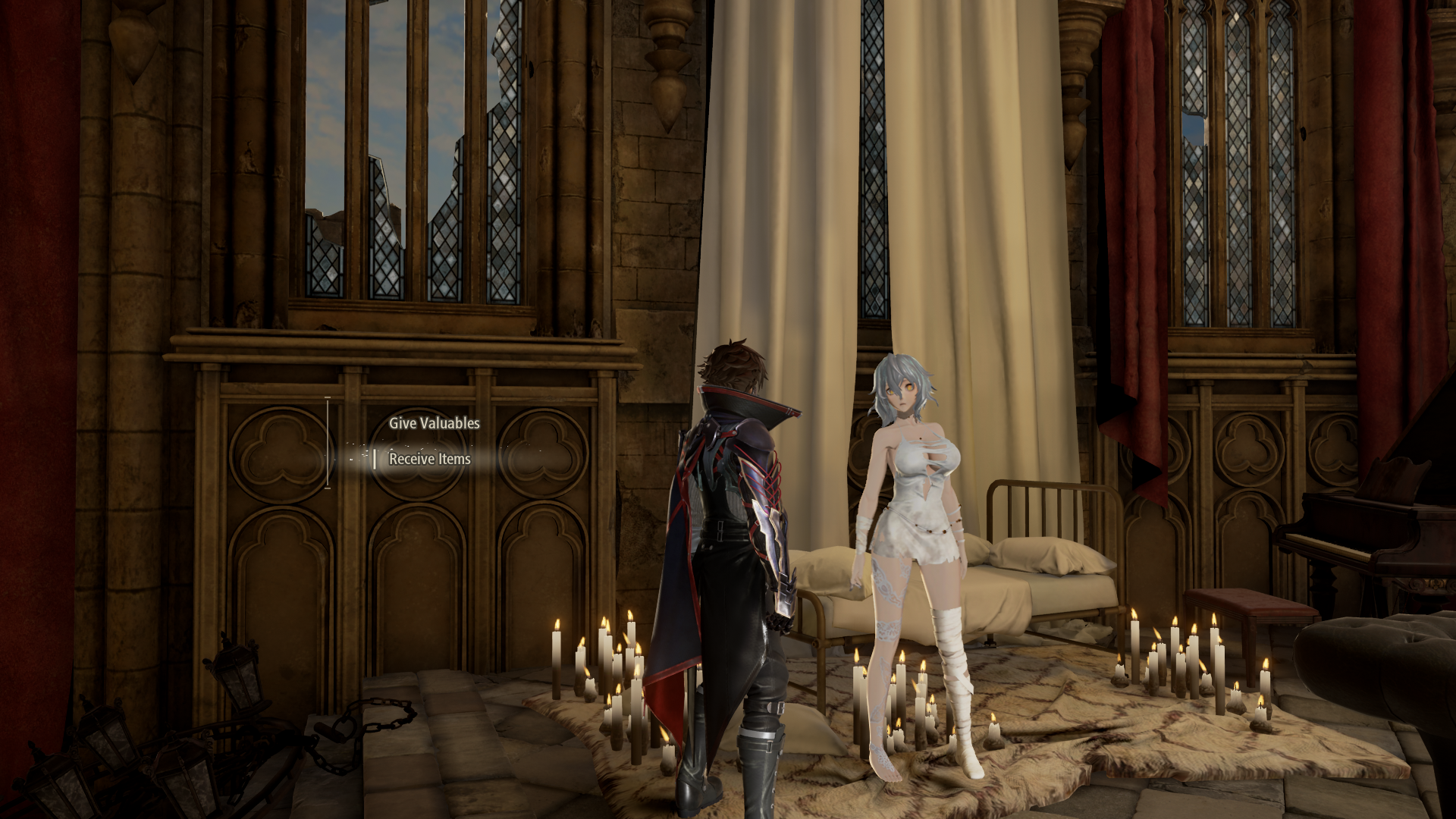 Code Vein is a third-person action RPG that finds players taking the role of a Revenant. Birth of Revenants in the Great Collapse time, then Operation Queenslayer and Provisional government Cerberus, players are tasked to embark into the world with a companion picked from the various residents of Vein to uncover lost memories and exit out of this new demented reality.

Code Vein launches this year on PS4, Xbox One, and PC.