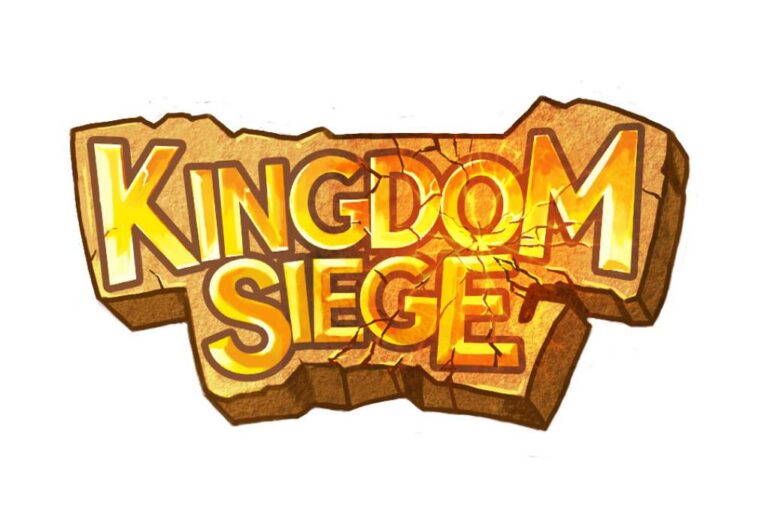 Go beyond raiding in Kingdom Siege – a new strategy game from Netherfire Entertainment set in a beautifully drawn, Egyptian-themed fantasy world. The game is now available for iPad, iPhone, and iPod touch. Download it for free from the App Store today:

In Kingdom Siege, you will engage in fierce tactical combat in campaign mode and against opponents from all over the globe. Goals include expanding borders, occupying cities, and extending your influence across the lands – while keeping things safe at home. Manage, upgrade, and defend your city-state in a number of different ways:

Only superior tactics and keen resource management will prevent territorial losses and lead the troops to victory. Every decision counts! 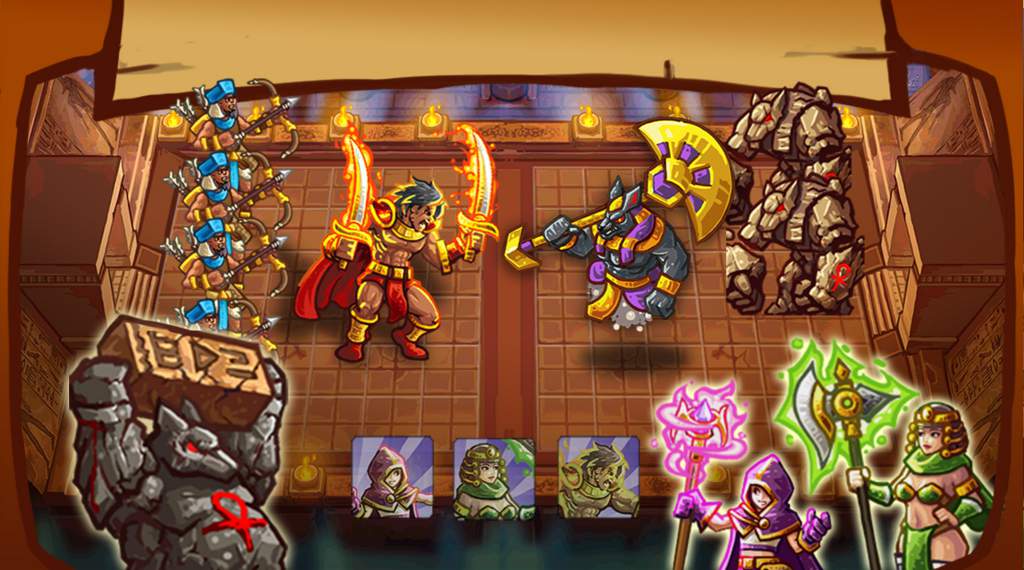 “Kingdom Siege takes the typical mobile war game and turns it completely on its head,” says Teng Lu, co-founder and general manager of Netherfire Entertainment. “Help a small empire grow in influence and power or try to take over the world. The choice is yours.”

Fight against mythical beasts from all regions of the world in the single-player campaign. If you’d rather show everyone who’s boss, challenge your friends and frenemies for the top slot in the online leaderboards! 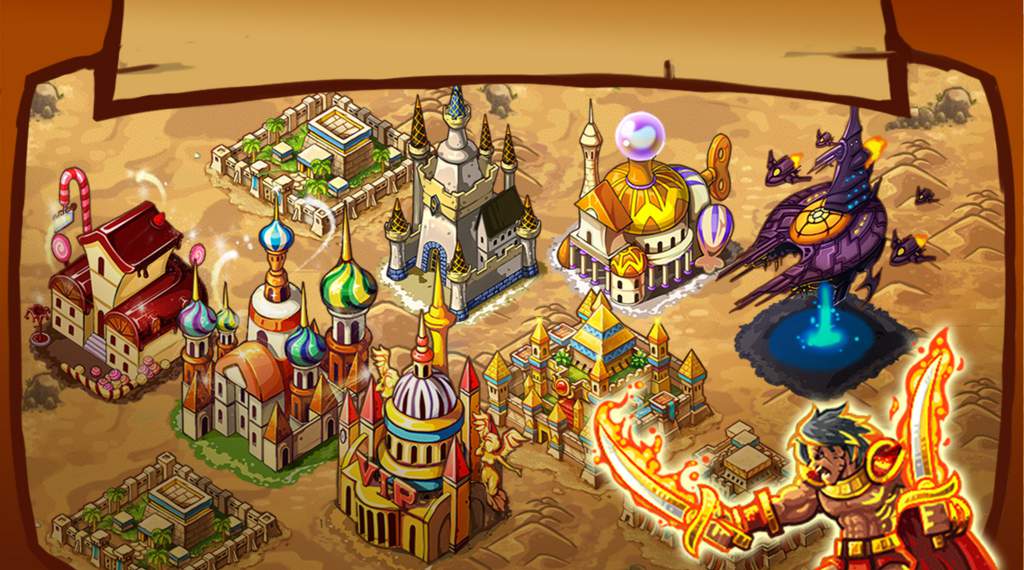 Backstory
Two thousand years ago, a young hero named Menes managed to unify the known continent and establish the Kingdom of Arunia. Following in Menes’ footsteps, those who ruled after his time in power have conquered new territories, defeated horrifying demons, and brought peace and prosperity to the land.

However, the death of Arunia’s last great king was too much for the empire – and the once mighty kingdom has now crumbled. The earth and its people have suffered a war without end – leaving nothing (and no one) standing.

It seemed that all was lost, but a prophecy foretold by the legendary priest Bai Ling could be the first ray of light among so much death and suffering. Bai Ling foretells that a young hero will rise from the chaos and lead an army to defeat the Demon Lord – bringing the continent together and rebuilding the territories as one great nation.

YOU are that hero. No one may know what the Demon Lord has in store for Arunia, or where he will attack first – but what we know is that you can defeat it. The fate of the kingdom now rests in your hands!