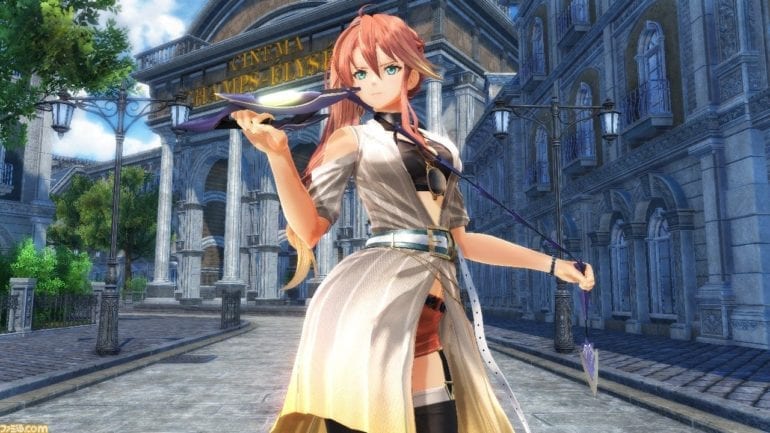 Two new characters from upcoming video game Kuro no Kiseki have been recently revealed in the latest scans of the weekly Famitsu.

In the latest weekly Famitsu Scans, two new characters have been revealed for the upcoming game of Nihon Falcom, Kuro no Kiseki. The names of the 2 new leaked characters are Judith Lanster, a 22 year old actress who uses whip like weapon called Meteor Whip, and Bergard Zeeman, a 69 year old man who is not only good friends with Van but also a master of the Kunlun Style, one of the 3 major martial arts known in Zemurai and uses a weapon called Gauntlet & Armor.

More info about them will be released on the latest livestream of Kuro no Kiseki x Nayuta no Kiseki and also in their main website.