New Warframe Update Emerges from the Darkness with Priest-like “Harrow” 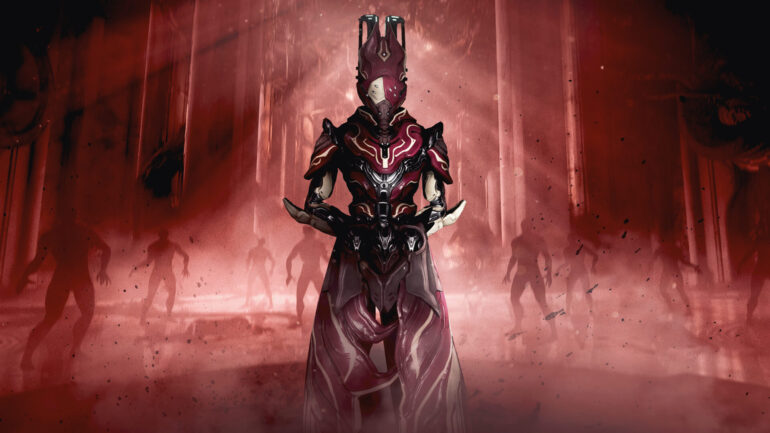 With Chains of Harrow, Warframe players (AKA Tenno) will descend into a haunting new quest resembling a horror film. In response to a disturbing transmission from Palladino, the Red Veil Clan’s spiritual medium, Tenno are compelled to investigate a dark, mysteriously abandoned Steel Meridian spacecraft found adrift. Inside the vessel, lights flicker and emergency lights strobe, revealing bodies of dead crew members. All is quiet except for whispers heard echoing throughout the lifeless craft. What does it all mean? Players must uncover the terrifying reality of what happened onboard, how the Red Veil might play a part in it, and more.

Chains of Harrow is loaded with additional content – from new enemies and weapons to new cosmetics, Captura tiles, an Octavia Instrument Pack, and more:

Chains of Harrow comes just before the development team hosts Warframe fans from around the world at the second annual TennoCon on Saturday, July 8 in London, Ontario, Canada.  Tickets are nearly sold out but still available at Warframe.com/tennocon and for those unable to attend, viewers can tune into twitch.tv/warframe to watch the biggest reveal of the year coming to Warframeduring TennoLive starting at 3 pm PST/ 6 pm EST on Saturday, July 8.

Chains of Harrow releases today on PC and will come to console shortly after.  Please visit the official Warframe website at www.warframe.com to join the community on PC, Xbox One or PS4 and download the game for free.