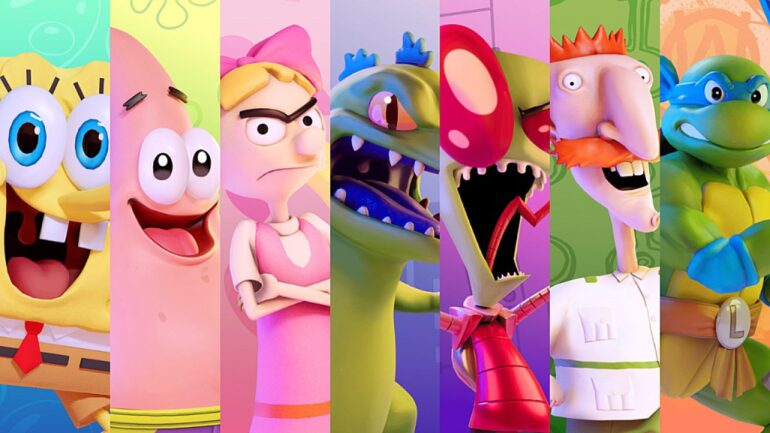 Nickelodeon All-Star Brawl was just released earlier today for PlayStation 4 & 5, Xbox One, Xbox Series X|S, Nintendo Switch, and PC and it has already had its first round of datamining.

The findings were made evident from a post in 4Chan that seems to have vanished, but thankfully were posted on the Nickelodeon All-Star Brawl subreddit.

There were also announcer lines found for various characters like Jimmy Neutron, Vlad Plasmius, Plankton, Mr. Krabs, Squidward, Zuko, Tommy Pickles, Rocko, and many more if you look at the comments. There is no guarantee that these characters will ever make it to the roster but at least the chances are looking brighter.

Another thing to note is that thanks to the post we might see Garfield as a playable character and that he is a possible early DLC character.

While datamining may be looked down upon as it ruins surprises for avid fans of any game, it is also something some people in the community look forward to as it adds weight to their speculations/fantasies. I for one am excited that Tommy Pickles has a chance of being a playable character, I mean who wouldn’t want to use a baby to fight an alien, ghost, dinosaur, or a nature documentary personality?