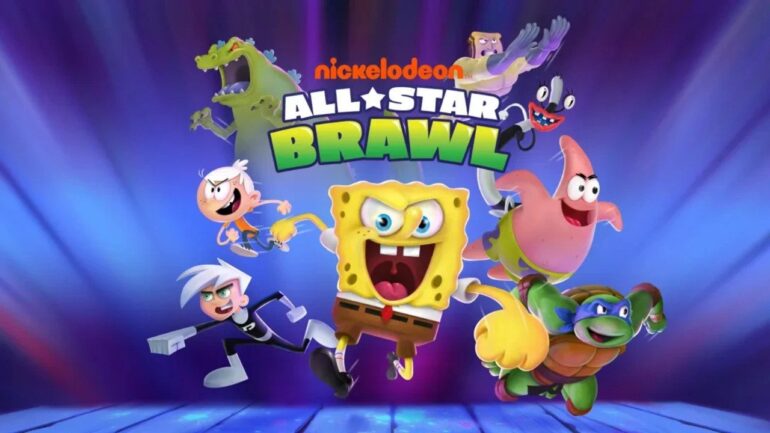 Nickelodeon All-Star Brawl may be releasing tomorrow but here’s the launch trailer to wet your appetite a bit while you wait:

Here’s some info about the game:

Brawl it out as your favorite Nickelodeon characters in bombastic platform battles! With a power-packed cast of heroes from the Nickelodeon universe, face-off with all-stars from SpongeBob Squarepants, Teenage Mutant Ninja Turtles, The Loud House, Danny Phantom, Aaahh!!! Real Monsters, The Wild Thornberrys, Hey Arnold!, Rugrats, and more to determine ultimate animation dominance. With unique move sets and attacks inspired by their personalities, each character has an individual style of play enabling endless action for Nickelodeon’s legion of fans. Select your favorite and then let the intense brawls begin with online and local multiplayer action.

It won’t be long now for those of us who have always wanted to play some of our favorite Nickelodeon cartoon characters in an all-out brawl. My only regret is that the roster will most likely never be enough to have them all, especially my personal favorite character Chuckie Finster from the Rugrats.

The game launches tomorrow, Oct. 5 for the Nintendo Switch, Xbox Series X|S, Xbox One, PS4, PS5, and PC via Steam.