Nier Automata Secret Church Was No “Secret” After All

It was planned all along. Good play lads! 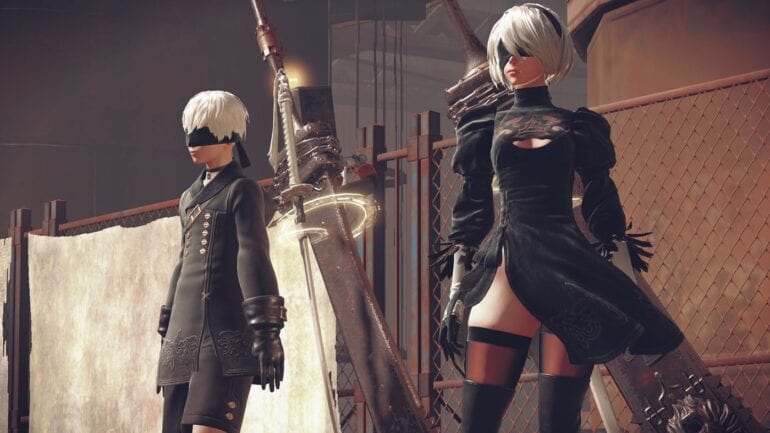 The secret to the Nier Automata Secret Church is out now and it turns out, it was no secret at all.

A few days ago, a mysterious video about Nier Automata popped up on Reddit that showed something quite extraordinary. A new room was discovered in the game that no one has found even after its first launch way back in 2017. This has made the Nier community crazy and spiraled into madness since this was a secret room that no one found out for more or less five years. They can already see it, Yoko Taro with his weird face grinning at them for just discovering this room after so long.

That is until the one behind the videos about the discovery fessed up everything.

Reddit user sadfutago has now confessed that the secret church area was just an in-game mod. He also shared a link to a Twitch stream that revealed all behind the previously unseen secret church area and the use of the game’s assets.

“We have been loving all the discussions and theories – it has been an amazing journey,” reads a statement from the three person team. “It has been inspiring to see the community come together after so many years, it has made all the hard work well worth it.”

The ones behind the Nier Automata Secret Church mod were DevolasRevenge, Woeful_Wolf, and RaiderB. They were happy that everyone had a good time because they all did too.

According to DevolasRevenge, the team did not mean it to blow up this big, but it did online. A lot of people from Twitter confused too, but it seems the whole gaming community was affected as well. Woeful_Wolf revealed that this mod was in the works for a few years already. RaiderB thanked everyone and also the team for working on this mod.

The Blender addons and scripting tools will be released over the following days according to the team. It will be completely open source.

Still, we would have believed if Yoko Taro had been involved all along. It’s him, he does a lot crazy stuff.