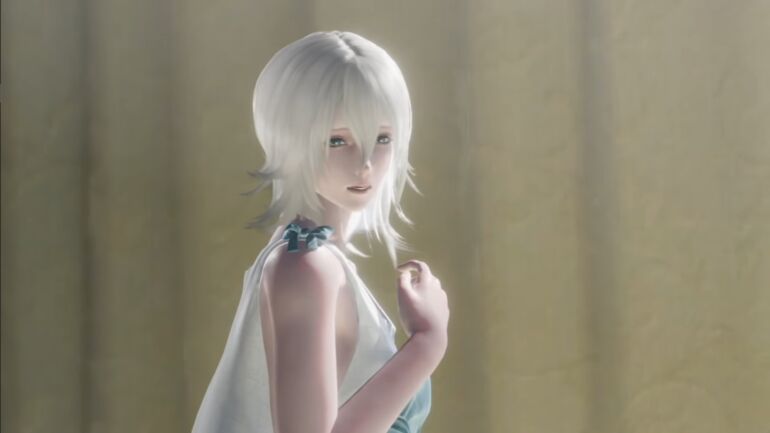 The trailer starts with Kaine fighting against the wise and powerful Grimoire Weiss, which seems to have angered the prior for some reason. Or is it just that Kaine has a bad mouth and naturally hates the book.

For fans who have played the original game, the trailer might have familiar scenes from it. Newcomers might want to stay away from searching these scenes so that they would not get spoiled by it. There are some fighting scenes as well, but it is mostly cutscenes and more.

NieR Replicant ver. 1.22 will be released on April 23 for PlayStation 4, Xbox One, and PC worldwide. Also check out the DLCs that will be available too.