The return is getting real! 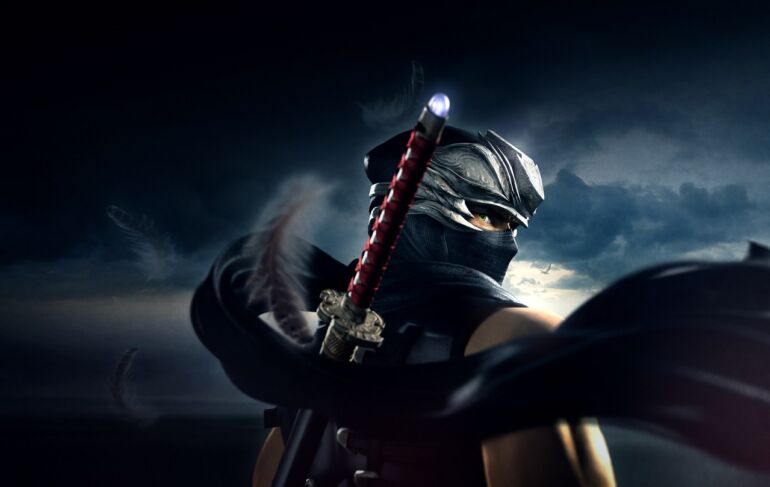 Team Ninja, the makers of the Ninja Gaiden and Dead or Alive franchises have now confirmed that there are reboot plans for both in the future.

In a recent interview with Team Ninja President Fumihiko Yasuda held in South Korea this week, he officially confirmed that he was working hard to make these plans a reality. According to Ruliweb, he will bring more news as soon as possible.

There was a slide that the developer showed at the end of the G-Star conference panel in Busan. It showed images of both Ninja Gaiden and Dead or Alive Reboot classic series with the headline The future of Team Ninja – Reboot of popular series.

Koei Tecmo not Saying Anything Yet

Media outlet VGC reached out to Team Ninja’s owner Koei Tecmo for a statement. The spokesperson revealed that they have nothing to announce at this time.

Yasuda has been vocal about his desire to revive the Ninja Gaiden franchise for a long time now and mentioned it many times in public.

No official announcements of a title from any of the franchises yet.