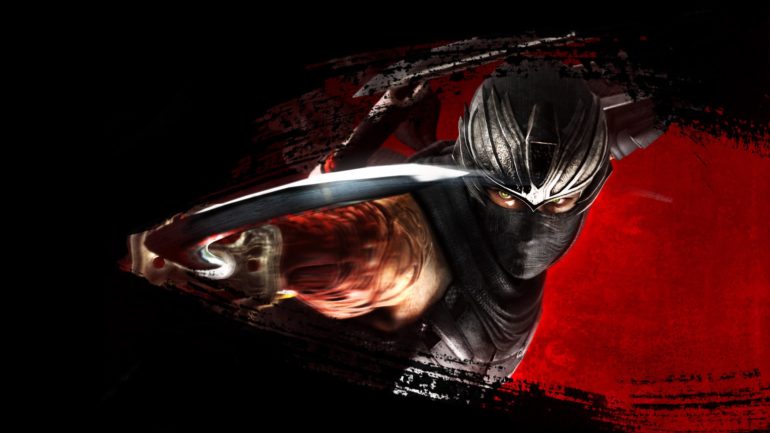 The game developers posted on its official Twitter account that the games from the collection will be running at 4K resolution and 60fps. It will be limited to certain old-gen consoles though.

Here are the platforms the features will be applicable to:

For the PC, the specifications would need to meet a certain processing capacity to run such features.

Team Ninja did note that the resolution and frame rates may drop temporarily, but that will depend on the situation during gameplay. Also, the console or platform will need a compatible TV or display to play in 4K resolution.