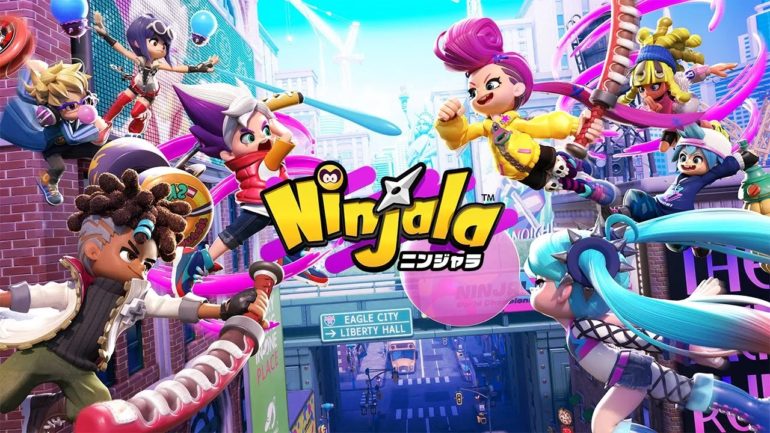 With the newest milestone the game has achieved in just a small amount of time, the developers have released a special gift of 300 Jala (in-game money) for players who download the game until Aug. 26. Aside from the 2 million downloads milestone, the game developer released its sixth dev diary. It features the details of Ranked Matches and how to climb the leaderboards.

Here’s the explanation on how Ranked Matches work:

Ranked Matches are how players will be able to prove themselves as true IPPON masters! Upon reaching level 5 through Quick Battle or Room Battle games, players will unlock the Ninjala Battle Mode, allowing them to participate in Ranked Matches in both Team Battle mode or Battle Royale mode. In these matches, players with similar ranks are pitted against each other as they battle their way to the top of the leaderboards. Ranks will increase or decrease after each match depending on performance. Players will receive rewards based on their ranks, and those who finish near the top and earn the rank of ‘Ninja Legend’ or ‘Ninja God,’ will receive special icons at the season’s end.

Upcoming seasonal content for the game was also revealed. Season 2 will give players new stages, Ninja Gum weapons, Shinobi Cards, costumes and emotes, a new Ninjala Season Pass, and a surprise collaboration. Season 3 will introduce new stages, weapons, costumes, the next episode of the Story Mode DLC, and many more together with the Spectator mode.

The free-to-play game is now available on Nintendo eShop, and it needs an internet connection and a Nintendo account. No need for an Online subscription to play the game.