Nintendo Announces Zelda Breath of the Wild 2 Delayed Until 2023 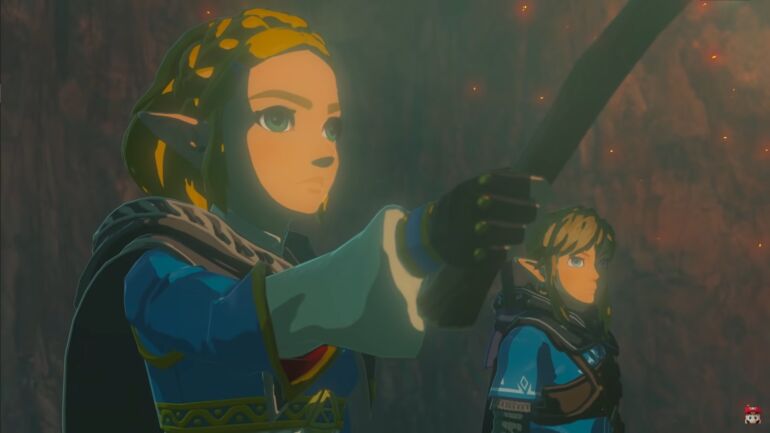 Nintendo has recently shared an update regarding their highly anticipated sequel to The Legend of Zelda: Breath of the Wild. The announcement was made on their YouTube Channel. Eiji Aonuma, the producer of the Legend of Zelda series shared the update announcing the sequel’s delay.

The development team has decided to extend their development time a bit and changed the release to Spring 2023.

Eiji Aonuma continued on and apologized to those who have been looking forward to the release that was supposed to be this year.

In the other half of the update, Eiji Aonuma shared with us that the “adventure will take place not just on the ground as the in the previous game, but also in the skies above.”

“However, the expanded world goes beyond that, and there will be a wider variety of features you can enjoy, including new encounters and new gameplay elements.”

He finished the update by saying the entire development team is continuing to work diligently on the game.

This is an ongoing story. We will update this article when more details surface.