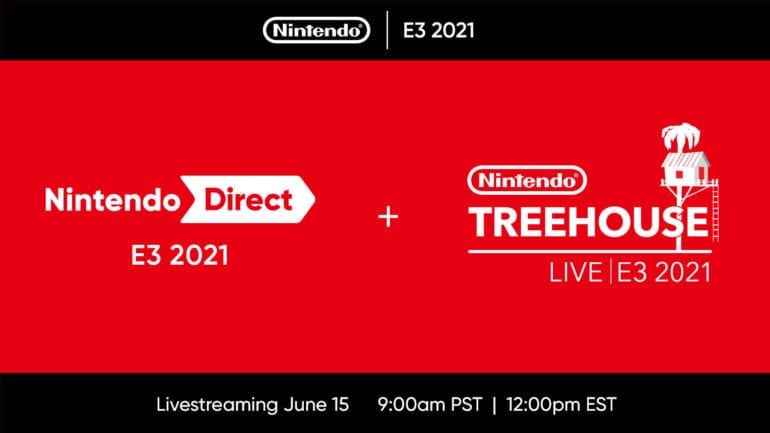 Game company Nintendo has officially announced that there will be Nintendo Direct and Treehouse Live presentations in the upcoming E3 2021 show.

The game company took to the official Twitter account to make it official. It will start at 9 AM PT / 12 PM ET/ 6 PM CET on June 15.

No details on what content the game company will be discussing during the presentations. The post did share how long it will be. The E3 2021 Nintendo Direct will last 40 minutes as it will focus on Nintendo Switch games. It will be about games that will be released sometime in 2021.

The E3 2021 Nintendo Direct and Treehouse Live presentations will be held on June 15.