Check out the livestream tomorrow! 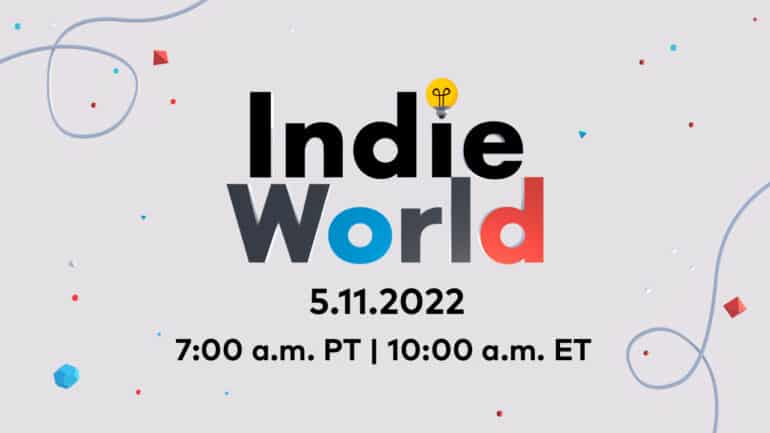 After it was rumored online for quite a while, the announcement has now made it real. The new Indie World event will be happening tomorrow, May 11, 2022. Fans of indie games will be glade to attend this event as it offers previews to upcoming indie titles coming to Nintendo Switch and possibly big announcements.

The schedule is 7 PM PT/ 10 AM ET on May 11, 2022. According to the post on Indie World’s official Twitter account, the upcoming showcase will be roughly 20 minutes long. Viewers can watch on the official YouTube account of Nintendo, which can be viewed below: