The ability to remove old patches is finally here. 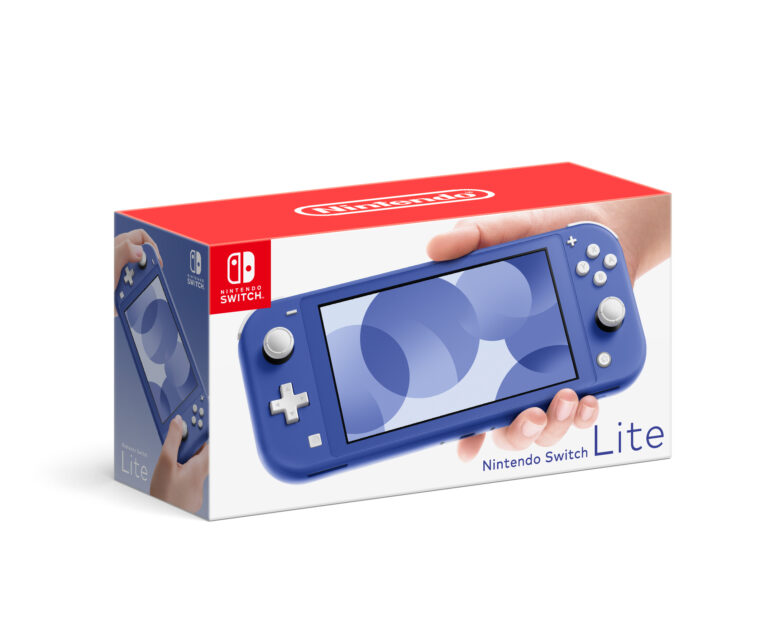 Before the announcement of the newest Nintendo Switch model, a new firmware update was released.

The newest firmware update for the console system, firmware update version 12.1.0 is out now and it introduces a feature where players can finally delete old update data. This is a great storage space system functionality that can remove extra data that can take up a lot of space on the internal storage.

Old patches can finally be deleted with this new firmware update, which could pave way for newer updates. This will make it easier to manage data on the console. The game updates on internal storage and microSD can be removed with this new FW update.

Here are the full patch notes from the official website:

Ver. 12.1.0 (Released July 5, 2021)
• Added the following system functionality:
o If there is not enough space remaining on the system memory (internal storage) or microSD card when downloading game software update data, you can now delete old data for that software, enabling you to download the new data.
o When deleting the old data, you won’t be able to play the game until the new data has finished downloading.
• General system stability improvements have been made to enhance the user’s experience.