The original Nintendo Switch with a new OLED screen and more. 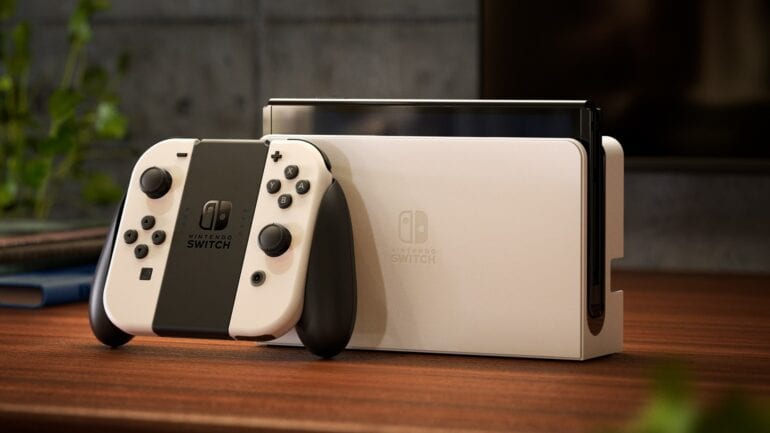 After several rumors about the Nintendo Switch Pro model, the OLED model was announced officially by Nintendo, putting them to rest. It is not what everyone expected, but it is quite an improvement to the original version of the hybrid console system.

The new OLED model offers a vibrant 7-inch OLED screen, a wide adjustable stand, a dock with a wired LAN port, and more. Here are the details: