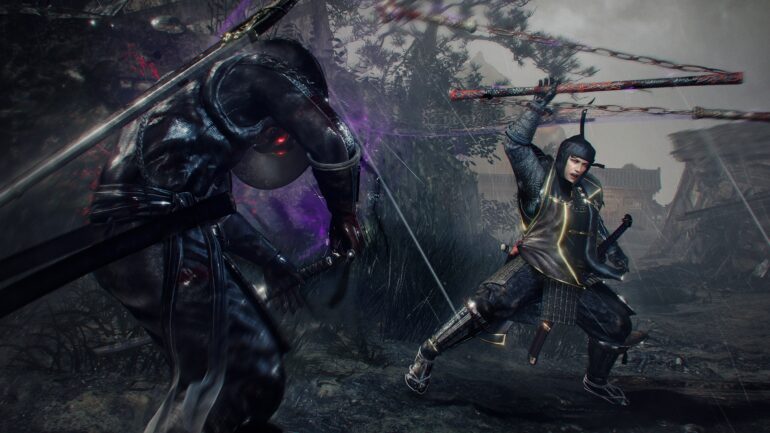 According to Steam DB website, the number of concurrent players on recently launched video game Nioh 2 actually had a higher number compared to the original game.

The numbers are so high that it actually tripled the number of lifetime concurrent players on Steam that the original game had on launch. As of writing, it now has peaked at 31,684 players with 20,573 players engaged in the game right now. The original game only got 10,648 at its peak.

This is very good news for game studio Team Ninja as they took extra attention to the PC version of the game with more features like 120fps, ultra-wide support, and many more. There have been issues though reported by Steam users like the game would still show PlayStation controls instead of Steam controller support, and a few more issues. It should be fixed later on with the proper updates.

Nioh 2 is now available on PC via Steam, PlayStation 4, and PS5.