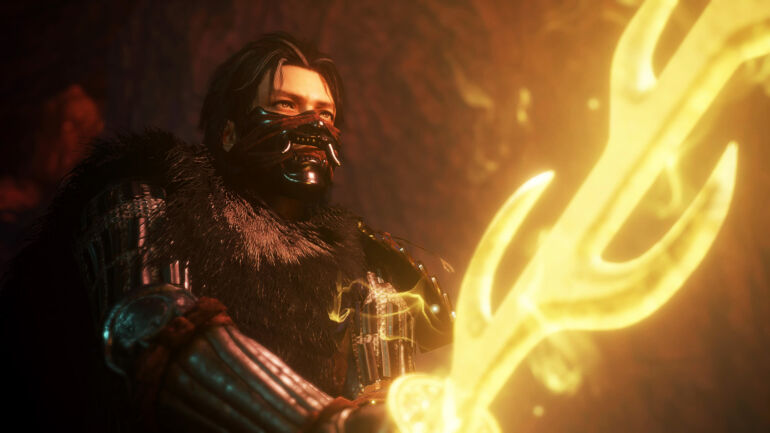 After several complaints since its launch on the PC platform, video game Nioh 2 finally gets its newest patch to fix a lot of keyboard and mouse issues.

The newest patch is version 1.27.2 and it just went live today on PC via Steam. It fixes a lot of things that were present previously and a lot of players were not happy about it. Now it seems Team Ninja might be able to redeem themselves with this new update.

■ Additional Features
– Added the option to reset individual key settings for items blank by default in “Keyboard and Mouse Settings”.

■ Adjustments
– Adjusted the size and position of some key icons.
– Changed some icons displayed when changing multiple button assignments in the “Keyboard and Mouse Settings”. Only “Shift”, “Ctrl”, “Alt”, and “Space” will now have unique icons.

Team Ninja also thanked everyone for the continued support. This patch hopefully makes it better for PC players now and they should not be able to experience issues.

Nioh 2 is now available on PC via Steam. It is also playable on PlayStation 4 and PS5.