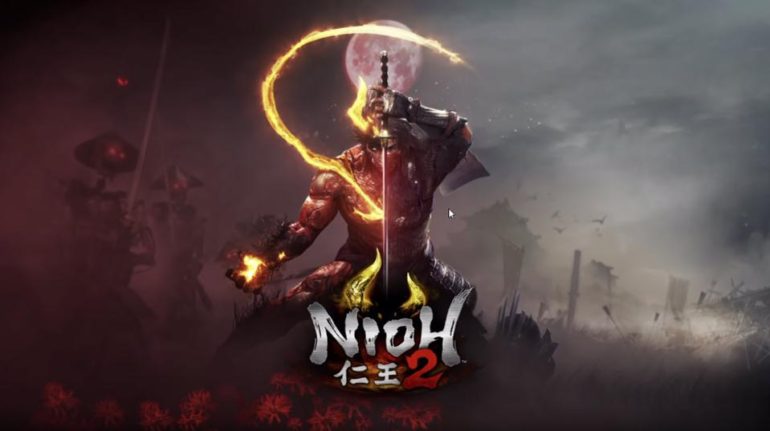 The new update 1.24 was recently released on the PlayStation 4 version of the game. This included several fixes and balance changes. It also introduced one of the most important features for those who are going to transition from the PS4 to PS5 Remastered version of the game: cross-save management.

Since the PS5 version will launch this coming February 5, players who already played the game on PS4 might want to transfer their hard-earned saves there to the PS5 to continue their progress. The feature will make it easier for players to transfer their saves instead of manually transferring their progress from old-gen to new gen consoles.

Team Ninja assured that trophies will automatically unlock for some of them but others will need to be re-earned again. The developers did not specify which ones will be unlocked.

Nioh 2 is now available on PS4 and will be released with a Remastered version of PS5 and PC this coming February 5.