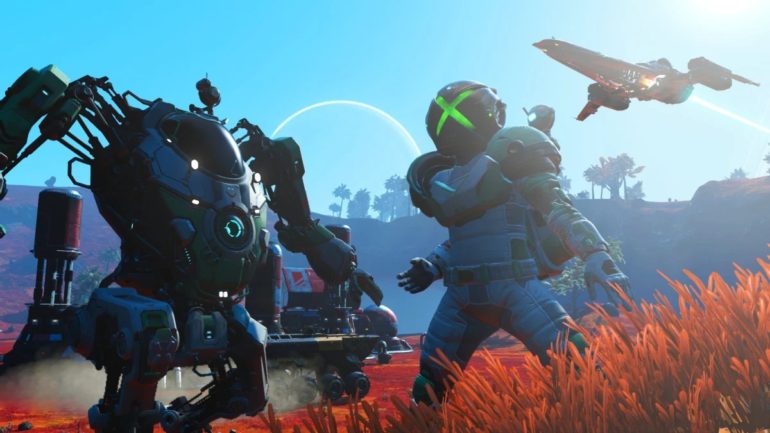 Game studio Hello Games recently revealed some good news for their video game No Man’s Sky, something about getting a lot of new players with Xbox and Windows’ service.

According to the game studio, the game has gotten over one million players with the help of the Xbox Game Pass and its introduction to the Windows 10 store for PC. Sean Murray revealed that after it was introduced to the two platforms, the player numbers surged so high that it got to that number.

The crossplay update that was implemented last month also helped out and that meant other platforms got to know over a million players from Xbox and Windows 10 store. Murray revealed it became the biggest ever in-game numbers.

The game is now available on PlayStation 4, Xbox One and PC via Steam, Windows 10 Store and more.