No Man’s Sky PSVR 2 in Development 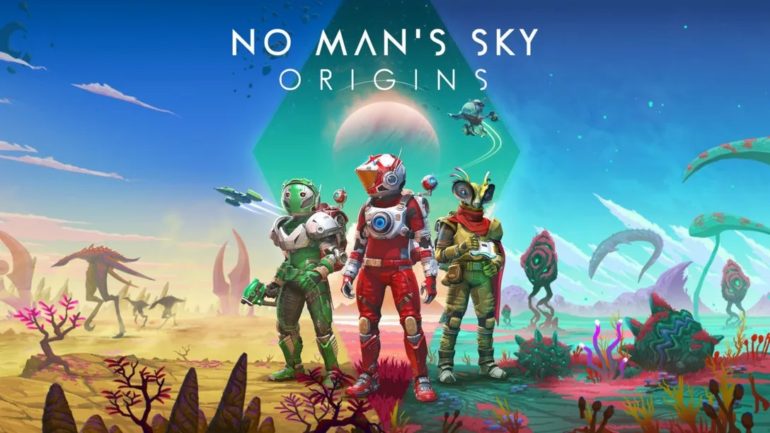 According to Murray, the PSVR 2 version will take the game to whole new level by “several major notches.” The power of the PS5 together with the new PSVR 2 hardware and the Sense controllers will take the game’s sense of immersion and believability to the next stage.

The founder did not share much details about the upcoming PSVR 2 version, but he did promise that they will share updates in the upcoming months.

No Man’s Sky PSVR 2 is still in development.