When PSVR2 launches early next year, this game version launches too. 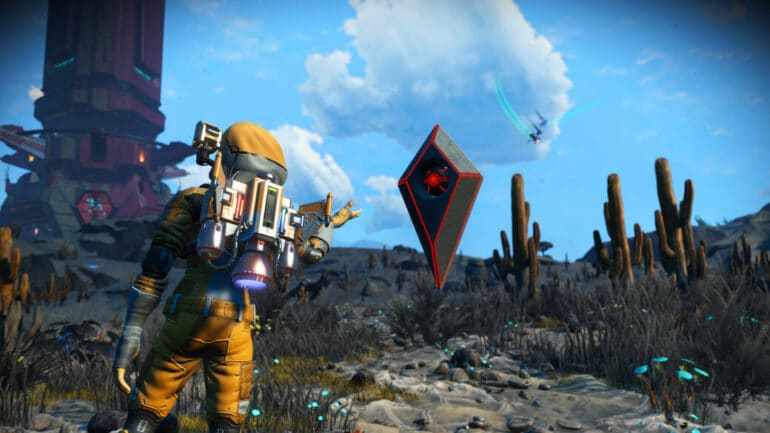 Hello Games has recently announced that the No Man’s Sky PSVR2 version is now ready for the launch of the new VR headset.

The game studio has announced previously that it is already working on the Playstation VR2 version of the popular space exploration game. Media outlet Eurogamer has recently spotted that the description under the game’s trailer for the PSVR2 on the PlayStation Store was updated. It now says that the free upgrade will be launching this coming February 2022, which is hilarious since that date has already passed. It must be a typo by the trailer creator.

The date on the trailer should have been February 22. That date is also the release date of the PSVR2 headset, which means the free game upgrade will launch together with it. It was also confirmed by Eurogamer that the release date is indeed February 22, 2023 and will be released on day one.

Players who already own the game in their PlayStation account can get the upgrade for free to play on their PSVR2.

It is promised that the PSVR2 version will make use of the Sense controller and the immersion of the game will be increased to a whole new level.