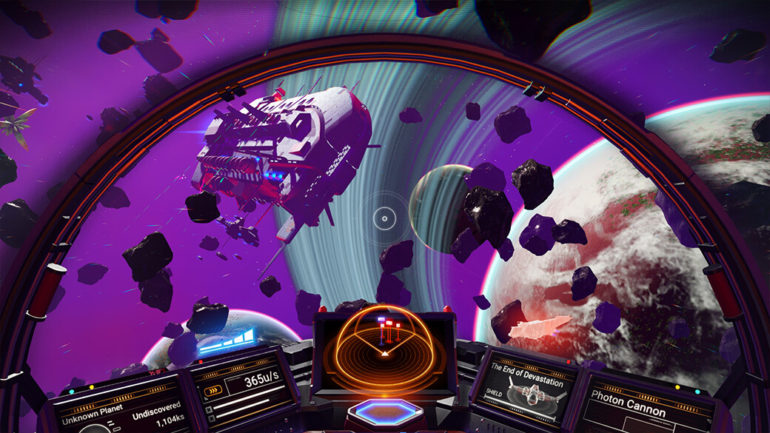 The latest update is called Synthesis Update and it was just launched today, November 28.

Check out the overview of the update here. Warning, the list is super long:

The Synthesis Update introduces a number of frequently-requested features and improvements to No Man’s Sky Beyond. Alongside these new features are a large number of community-led quality of life improvements, as well as general polish.

General Quality of Life and Polish