Failure of disclosing the exact details of their growth and reported it differently was the cause. 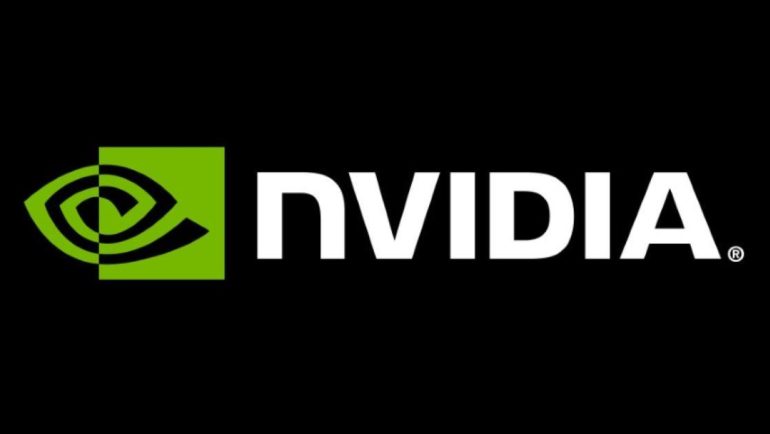 The Securities and Exchange Commission has recently announced that it has fined tech company Nvidia with exactly $5.5 million.

Nvidia has gained a lot with its various GPU models, but it also gained a lot of profits due to cryptominers buying their GPUs in bulk for cryptocurrency mining. While the latter have always been transparent with their gains due to cryptomining, it seems the former has not been doing that with their investors. Due to that, SEC has now fined the company with $5.5 million since it has not disclosed details related to the boom of its cryptomining business.

The statement that SEC released revealed that Nvidia reported that they had “material growth in revenue within its gaming business” via two official forms for fiscal year 2018. It turns out that Nvidia has not actually gained profits via purchases within the gaming industry. SEC found out that it was driven by cryptomining. They have required all companies to disclose such details in their fiscal reporting, but Nvidia hid that fact.

According to SEC, the reports for these things are necessary for the investors so that they could use these details for future performance of the company. Nvidia was negligent in doing so and everyone knows that the cryptocurrency market is highly volatile, it could go up once in a while and could go really down all of a sudden.

SEC discovered that Nvidia did not “accidentally” forget to disclose the details to their shareholders. The guys from the company clearly knew of what was happening and purposely hid the fact. They reported it differently and now they got fined.

Nvidia has violated Section 17(a)(2) and (3) of the Securities Act of 1933 and the disclosure provisions of the Securities Exchange Act of 1934, concluded SEC. Nvidia will now have to accept a settlement to the charges that will include a cease-and-desist, possibly related with the financial disclosures, and the fine of $5.5 million.