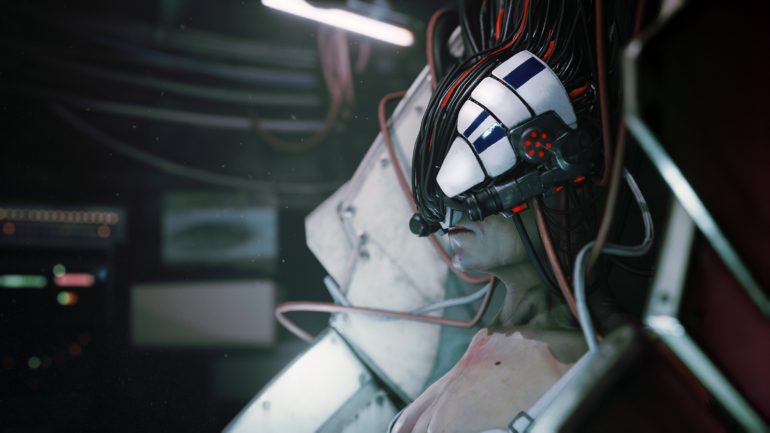 The developers confirmed in a post on its official Twitter account that the game will be released on PC and Xbox Series X this coming Nov. 10. The PlayStation 5 version will be available on Nov. 12.

The price is assured to be the same price as the original game, so there will be new console markup.

Observer: System Redux is the definitive vision of the award-winning cyberpunk thriller, rebuilt and augmented for the next generation.