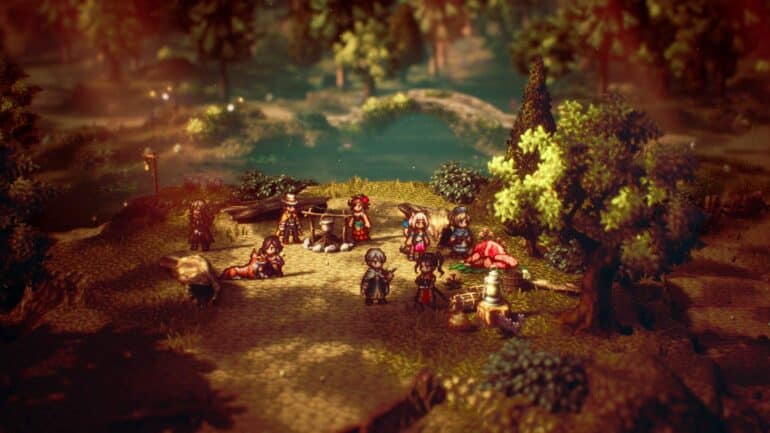 The next entry to the popular RPG has now been revealed at the recent Nintendo Direct showcase. It will launch worldwide simultaneously on the Nintendo Switch, PS5, PS5, and PC. The Octopath Traveler II release date is February 24, 2023.

In OCTOPATH TRAVELER II, players will embark on an exciting journey through the brand-new world of Solistia. Developed by the same team behind the beloved original, which has sold over three million copies worldwide, this installment improves upon the series’ iconic HD-2D visuals: a striking blend of retro 2D characters in a beautiful 3D world. The game’s new storyline, characters and features make it the perfect entry for newcomers to the series, while also preserving the charm of the original game for veteran players. Players can look forward to following the journey of eight distinct protagonists as they explore the land and conquer enemies in strategic turn-based battles on an adventure all their own.

New and returning gameplay features and elements include:

Check out the contents of the CE here:

Pre-ordering the Digital Standard Edition will net players with the Travel Provisions DLC, which includes the following consumable items: