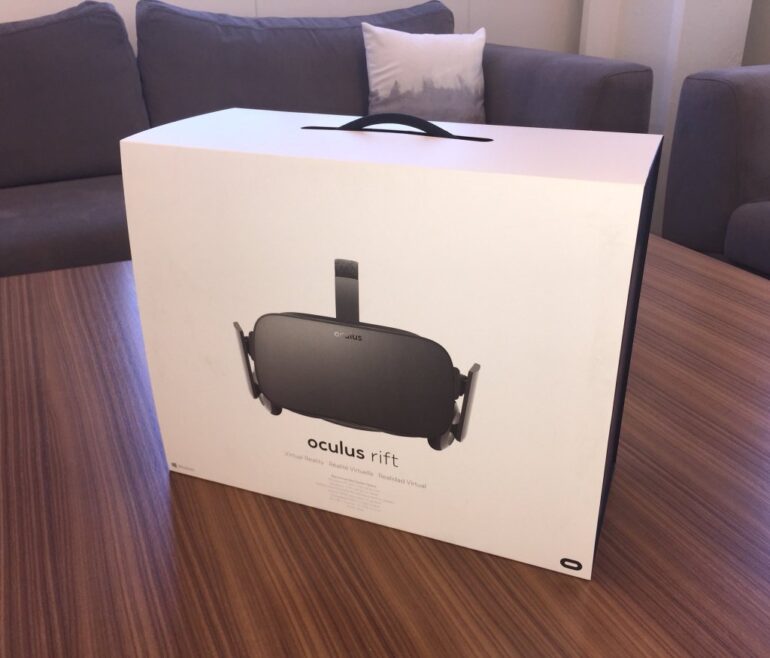 Today in a Twitter post, Oculus’ chief Brendan Iribe has confirmed that his company’s initial batch of the long awaited Oculus Rift has started shipping. The deliveries should be able to reach customers as early as March 28th.

After nearly four years of crowdfunding, developer kits, being acquired by Facebook and the seemingly endless hype, the finished Oculus Rift headset made it just in time to make the promised March time frame. Oculus ran out of the March inventory almost as soon as pre-orders began, and the next batch won’t be available until July. So if you got into the first wave, you’re lucky.

This marks a very important moment in the gaming industry and virtual reality history being the first VR headset for PC to be publicly available. This release will shortly be followed by the release of the HTC Vive, and later this year, the Playstation VR.