Omno developer stated he made the game initially for escapism

Manke: "Mostly just wanted to make a world I could escape to after work" 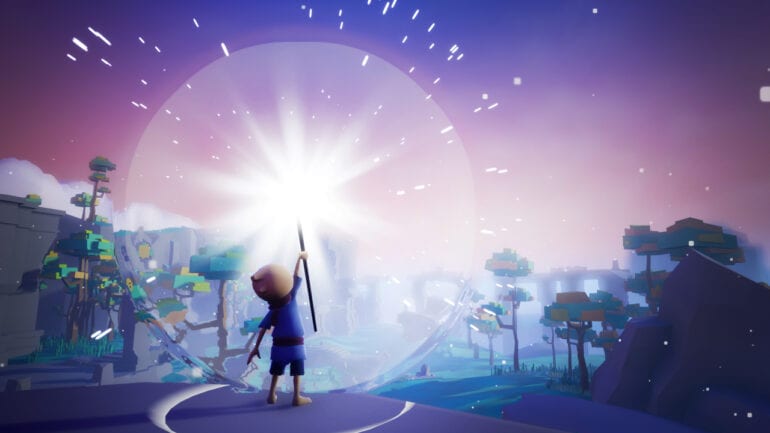 Future Friends and the solo developer, Jonas Manke of Studio Inkyfox, finally unveiled the set-in-stone release date of their debut project titled Omno. This single-player adventure indie title will be available on PC, PS4, Xbox One, and will be a day one release for Xbox Game Pass later this month on July 29.

Manke stated that he first started developing Omno for “fun” and that he wanted to create a world where he could spend his time after his day job. “It was only after sharing some of the stuff I was making with friends and family that I thought maybe I could actually turn this into something people might actually want to play! Being here now, nearly 5 years later,” he stated on the press release. “With a successful Kickstarter campaign and a game about to launch on PC & consoles still feels like a dream to me.”