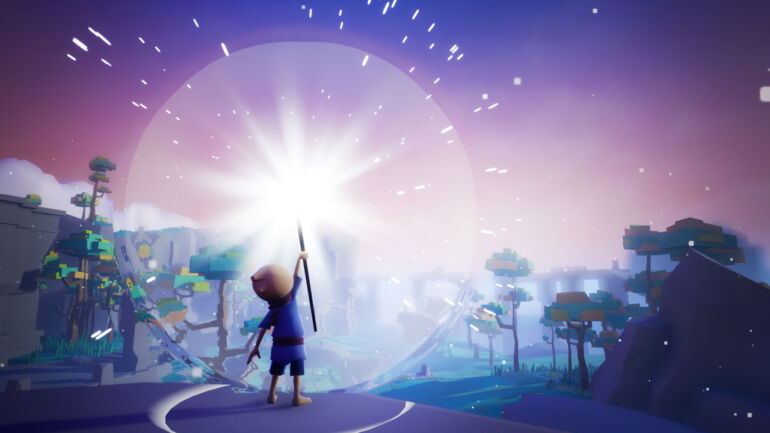 The highly anticipated exploration adventure Omno by solo dev Jonas Manke (Studio Inkyfox) was today announced for Xbox One, as part of the Twitch / ID@Xbox showcase event, and was also confirmed to be coming to Game Pass for Xbox One and PC. Omno started its journey with a successful Kickstarter campaign (over 300% funded) and is planned to be released simultaneously for PC, PS4, and Xbox One in summer 2021, with a Switch version arriving shortly after.

Omno is an atmospheric adventure about a journey of discovery through an ancient world of wonders. Taking players through lush forests, across a sun-blasted desert, over a frigid tundra, the power of a lost civilisation will even carry the hero to the clouds. Along the way, there will be creatures great and small to observe and interact with – shy rock-like crabs, helpful turtles, maybe even a friendly dinosaur to ride?

Omno is expected to launch later this year during summer on PS4, Xbox One, and PC.