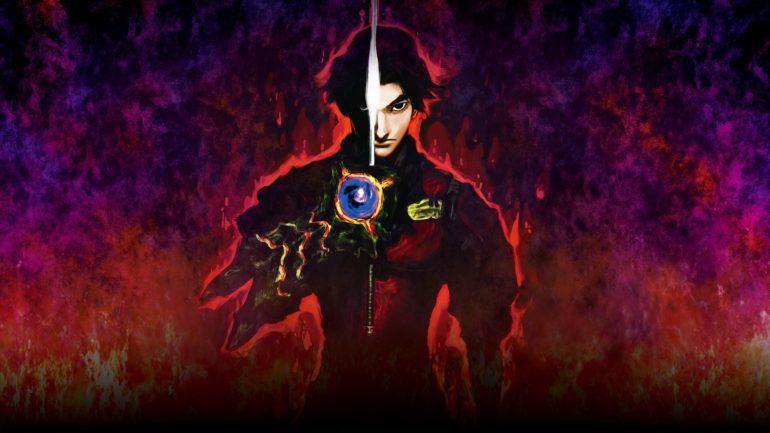 The Sengoku Period (Warring States Period) was a time of great strife in Japan, some may even believe that demons were the ones causing all the chaos back then. Onimusha: Warlords is a tale of what would happen if that demons roaming about were actually the case. Onimusha was definitely a gem of a series back in the golden days of the PlayStation 2 but in today’s standards, it is nothing more than a classical game that is good for reliving the good old days or for speedrun challenges.

This would be the first time that I play an Onimusha game and while the gameplay, progression system, and graphics are truly dated, for a first time player, I wouldn’t deny that I actually found it fun at times and I’m pretty sure that if I played back in the good old days of the PS2 then I most likely would have loved this series just like the rest of its dedicated fans. If any of you have played this specific game back in the PS2 then expect absolutely nothing new when it comes to new content for the game except for trophy support which adds some challenges with some needing multiple playthroughs, the only thing I see that was improved on is the graphics but even with the updated textures and cutscenes, it still looks like I’m playing a PS2 game except with HDMI support.

Now the story begins with the great Oda Nobunaga dying and a lone samurai named Samanosuke as well as those in the nearby castle being attacked by hordes of demons. While Samanosuke tries to secure the safety of princess Yukie, she is being sought after by the demons to be used for a ritual that involves the now revived Oda Nobunaga in order for the demons to conquer the world. During Samanosuke’s short holy crusade of demon hunting, he finds a gauntlet that was left behind by the ogres which grant him great power in the form of elemental blades as well as the ability to upgrade any of his consumable health and ammunition. The gauntlet gathers the souls of the demons to aid him in his quest either by using it for upgrading his equipment, healing his health, or gaining what I would call chakra. The story is actually quite sound except for one thing, Oda Nobunaga doesn’t have much significance to the plot. You only get to see him at the beginning and end of the game, I at least wished I could have fought him but instead you’ll be battling demons throughout the whole story. They could’ve easily made a plot without using Oda Nobunaga at all.

The game’s progression system is rather linear in a way but the map is open to a bit of exploration, but you can’t really advance without certain keys or the proper level of elemental dragon orbs. Although it doesn’t really take long to max out your entire equipment but if you don’t know which one to prioritize since the game doesn’t exactly tell you which seals need to be upgraded first then it could become a bit of a grind. One of the most horrendous things that I found in the game is the camera. It is fixed and it changes depending on which section of the map you’re in. One can easily lose health or even die because they aren’t able to see the incoming strike or arrow from the enemy. It came to a point where I had to rely on the sounds they made before striking since I got used to their sound patterns at some point. The game features some puzzles that require basic knowledge to unlock in order to progress or get some really useful items. Samanosuke won’t be the only character you use throughout the whole game. Certain sections of the game require the control of Kaede, a female shinobi who is loyal to Samanosuke. There is almost no reason to use Kaede for combat unless the demons won’t move away from her path as she has no need to absorb souls, but she can unlock certain doors and she is only ever needed when Samanosuke is in a pinch.

The game does have a sort of challenge mode which I found to be quite fun and challenging, which is called the Dark Realm. Basically, you will have to kill a set number of demons in each floor with each descent meaning that the demons variations becoming stronger to the point that it might cause you to consume all your herbs and medicine as it was in my situation. My only gripe in the dark realm was that it was only limited to 20 floors and I wished that it was an endless challenge which would have been more fun.

One thing that we have come to expect from video games today is the autosave feature, which is absent in this remaster. So each time you die while on route to a boss or while fighting a boss, you have to backtrack all the way back from your last save no matter how far it is on the map and get through the hordes of demons blocking your path. Another annoying fact is the inability to skip or fast forward any dialogue in the game, so we have to rewatch those every time we died. This is something the developers definitely should have added support to, without these features and maybe a few others, one can’t deny it if the masses were to believe that the ones porting this game were nothing short of lazy and Capcom just wanted a quick cash-grab by utilizing one of their classic titles.

While the game feels truly dated, for those of you who don’t mind playing classic PS2 games then Onimusha: Warlords is something that you might want to check out, but for those of you who’ve already played and especially beaten this game long ago then I would suggest spending your time playing games of this generation. Onimusha: Warlords is definitely a classic PS2 game that I believe should be among those PS2 classics that were ported to the PS4 but a full physical rerelease for this generation isn’t exactly something I find feasible except for maybe for handheld systems especially since almost nothing was added except for trophy support. Onimusha: Warlords is a gem in what is probably now considered a “classical age” that deserves a chance only if you have no recollection of ever touching the game and don’t mind the camera, no autosaves, and other gripes that come with the games of yore or have a strong desire to relive the glory days.

Disclosure: This review is based on a review code provided by Capcom. Read our review policy to know how we go with our game reviews.
Tested: PS4 Pro 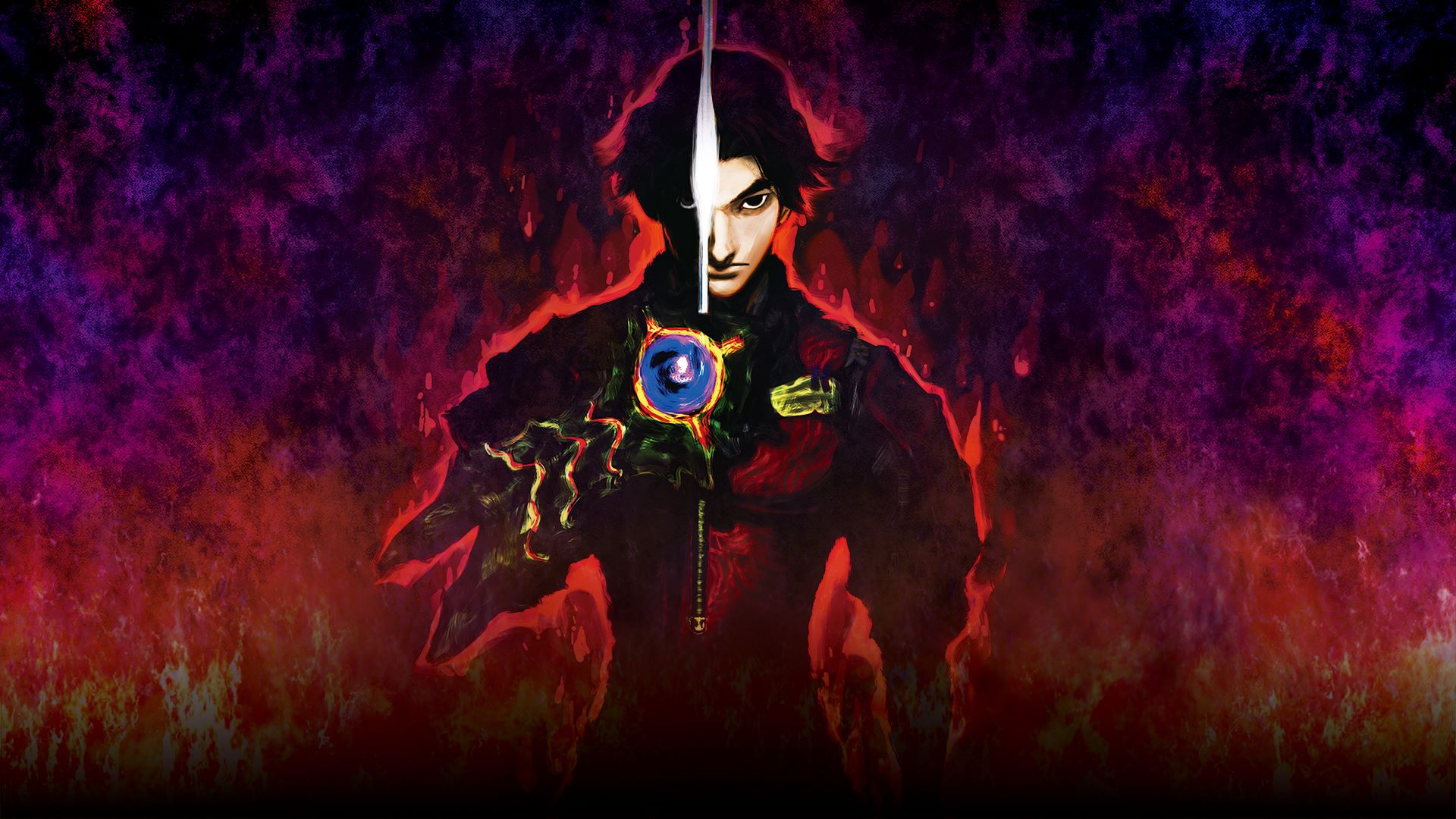 Onimusha: Warlords – Review
Score Definition
You’ll be left out with a “meh” after finishing the game. What game did we just play?
Pros
Rekindling with the past
Cons
Camera
Absence of new content
No Autosaves
Inability To skip Dialogues and Cutscenes
Dated Graphics
4.5
Below Average