Ori: The Collection Announced Bringing Both Two Titles Into One Bundle

Two games for the price of one bundle. 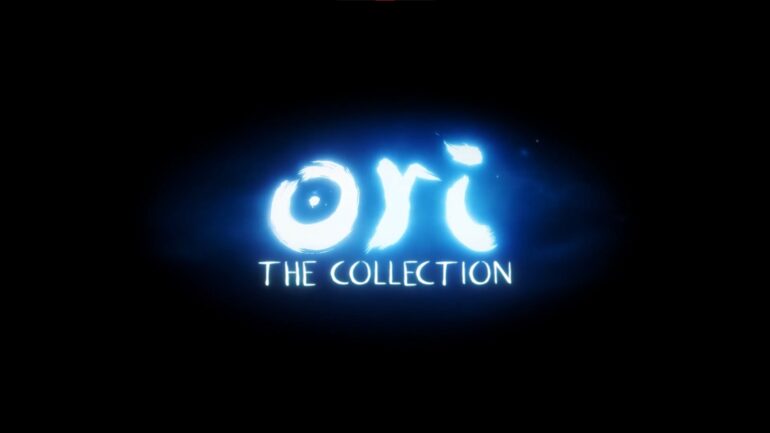 Both beloved Ori titles, Ori and the Blind Forest and Ori and the Will of the Wisps, can now be purchased together as one for the Nintendo Switch with the release of  Ori: The Collection. Fans can pre-order this double pack starting today for $49.99 USD at ori.iam8bit.com and retailers worldwide.

Game distributor Skybound Games has announced that both titles from the Ori series will now be available in one cartridge, Ori: The Collection.

The collection will feature both beloved Ori titles, Ori and the Blind Forest and Ori and the Will of the Wisps. Both will now be playable in one cartridge for the Nintendo Switch. It comes from iam8bit, Moon Studios and Xbox Game Studios, with global distribution from partner Skybound Games.

How much is Ori: The Collection?

Fans can now pre-order the double pack starting today for $49.99 USD. They can visit ori.iam8bit.com to pre-purchase the game and also at select retailers worldwide.

When will it be available?

The double-pack will be available globally on October 12, 2021. It will also include digital, award-winning soundtracks for both games as well as six collectible art cards.

Back by popular demand, iam8bit will also re-release the Ori Collector’s Edition which includes both Ori and the Blind Forest: Definitive Edition and Ori and the Will of the Wisps for Nintendo Switch as well as a variety of other collectible items, including a majestic stained glass-style art piece. The Ori Collector’s Edition was one of the most sought after collector’s editions of the year in 2020 and will be available exclusively on iam8bit.com and shipping just in time for the Holidays.

About the Ori franchise

The Ori franchise kicked off in March 2015 with the launch Ori and the Blind Forest which received overwhelming praise, garnering over 50 awards and nominations, including Best Art Direction from The Game Awards, the BAFTA Games Award for Artistic Achievement, DICE Awards for Outstanding Achievement in Original Composition, Art Direction and Animation.

Ori and the Will of the Wisps launched in March 2020 with Xbox Game Pass, and was met with similar admiration, nominated for several awards from the 2021 Game Developer’s Choice Awards, BAFTA Game Awards, D.I.C.E. Awards, SXSW Gaming Awards, as well as the Golden Joystick Award. The title was dubbed a Metacritic Must-Play title at launch, and received overwhelmingly positive reviews from media and fans alike, with GamesRadar+ calling it “one of the best platformers ever made, and … an easy front-runner for game of the year.”