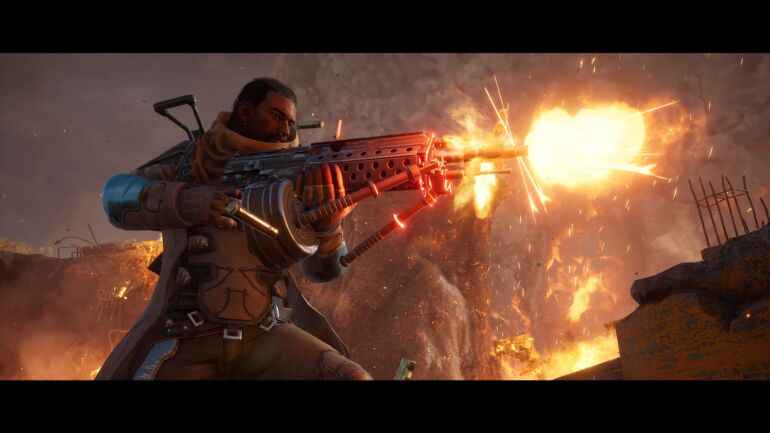 The high-intensity RPG-Shooter from developer People Can Fly will be getting its free playable demo tomorrow. The video features a preview of what to expect in the game demo that features the whole opening chapter in the game campaign. It offers around 3 hours of gameplay and has character creation, and the ability to try out all four classes in the game: Devastator, Pyromancer, Technomancer, and Trickster.

The progress players gain in this playable demo will be transferred to the full game when it launches later on.

Outriders demo launches tomorrow, February 25, and will be free to play on PlayStation 5, PS4, Xbox One, Xbox Series X/S, and PC. The full game will be available on April 1.

Here’s a video about the demo: