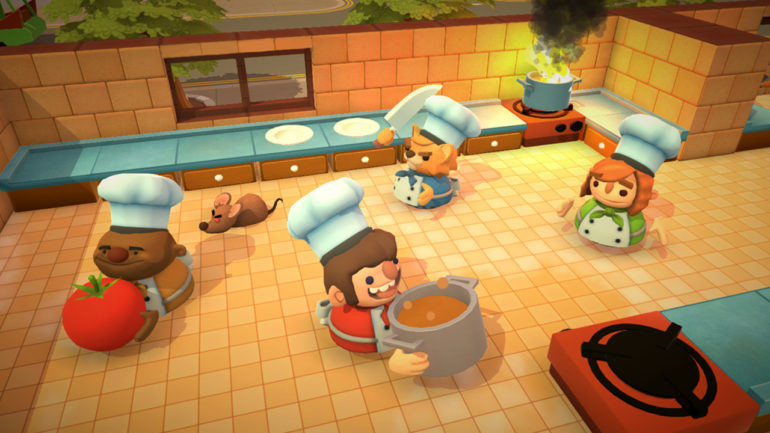 Epic Games Store recently announced the official next free game for this week and it is not the rumored Ark: Survival Evolved. It is Overcooked.

This cooking action-simulator is developed by Ghost Town Games. Players are tasked to control multiple chefs in a kitchen, but there will be obstacles along the way and they should complete a set on time.

This new announcement has finally proven the recent leak of the free games for Epic Games Store false. It was anticipated that the next free game on June 4 was Ark: Survival Evolved. Some speculate that Overcooked was a move by Epic Games in order to prove the leak false once and for all. Or it is just complete coincidence, no one can officially confirm this.

This official free game is also available on PlayStation 4, Xbox One, and Nintendo Switch.

The next game is still listed as a mystery and will be revealed by June 11.