Still working on the issues the DDoS attack caused. 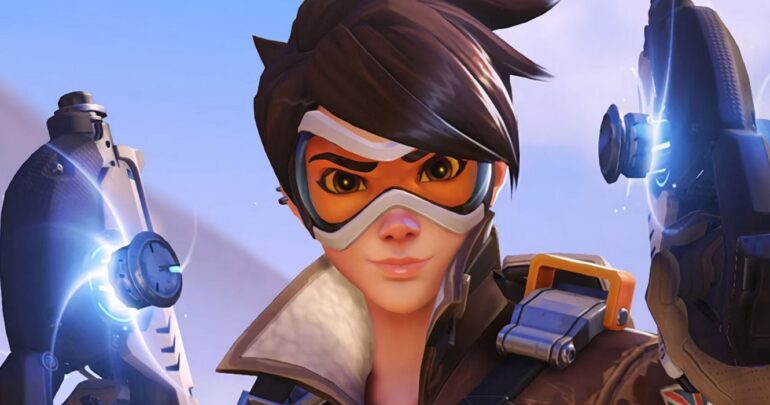 Blizzard has recently reported that Overwatch 2 is once again getting DDoS attacks which have caused problems.

The official Twitter account of Blizzard Customer Service has recently reported that the game has suffered once again DDoS attacks. It has again caused login issues and many players have instantly noticed that the queues were long again. The customer service quickly posted updates on its Twitter account to keep players informed.

It was also reported that some characters had some bugs that they had to disable a few of them to fix some issues. One of those buggy characters was Bastion, which is currently being fixed as of writing. This, unfortunately, has also caused more problems and made more characters unavailable in the roster.

Blizzard has recently posted that the DDoS attack was fixed, but it has already done damage to the game. It caused widespread issues for both Overwatch 2 and Call of Duty Modern Warfare games.

Later on, Blizzard posted that they are currently making progress on fixing the game via new updates that will tackle specific issues. Currently, they are working on these problems. No word yet if they have already fixed them.