Mei Gets Removed from Overwatch 2 for Two Weeks After Issues

Me is out of order. 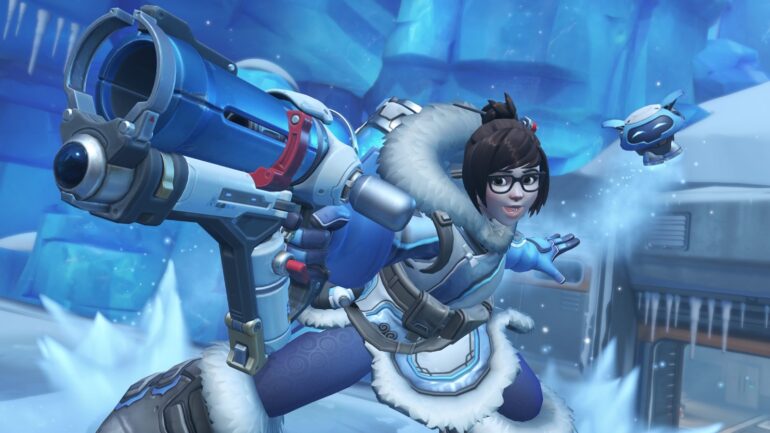 Another hero is getting removed from the Overwatch 2 roster and it’s the female character with ice abilities.

Blizzard Entertainment has recently confirmed that it will be removing Mei for a few weeks because of a bug with her Ice Wall ability. Until then, the developers will be tweaking and fixing her bugs. If everything goes well, she will return to the game in a new patch this coming November 15, 2022.

So what does the bug do to Mei? It is interesting as it is not that bad of a bug. It just allows her to propel herself outside map boundaries, which is quite funny. Other characters can also use this exploit to their advantage. It gives them invincibility and they can easily hit their targets because they cannot see where they are.

This is not the first character to be temporarily booted from the roster. Bastion and Torbjorn were removed as well due to some bugs. They were added back after the fixes were done.