The new game will be replacing the old. 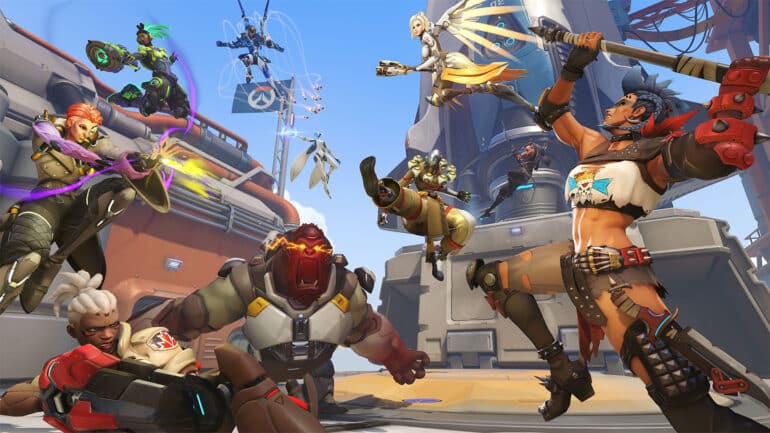 Blizzard has confirmed that Overwatch 2 will be removing the original Overwatch files when it launches.

After it was confirmed recently of what will happen to the lootboxes and currency from the original Overwatch game, another interesting topic popped up at Blizzard’s Reddit AMA. It was revealed that Overwatch 2 will be replacing the original game entirely. Since the sequel will be changing the core gameplay elements of the original game, it just made sense that Blizzard will overwrite the whole game.

Remove the Old Files to Pave Way for New

Many have expected that there will be two Overwatch games to run alongside each other as players will be able to use the same maps in both games. The first game might be playable, but it seems clear that it will strongly resemble Overwatch 2 and will lose most of its original features. Former Overwatch Director Jeff Kaplan did reveal in 2020 that an Overwatch Classic game would be hard to make, which means Blizzard is planning to focus more on the future rather than preserving the old version.

No More Turning Back

Fans of the original game will be devastated as they will be losing the original version and will have to embrace the new one instead. It is highly unlikely for Blizzard to reverse the changes though since the sequel will be released in just a few months. There is no turning back anymore.

Overwatch 2 is currently in development. Early Access is launching on October 4, 2022 for PC, PS4, PS5, Xbox One, Xbox Series X/S, and Nintendo Switch.