Overwatch 2 Rumored To Be Announced At BlizzCon 2019 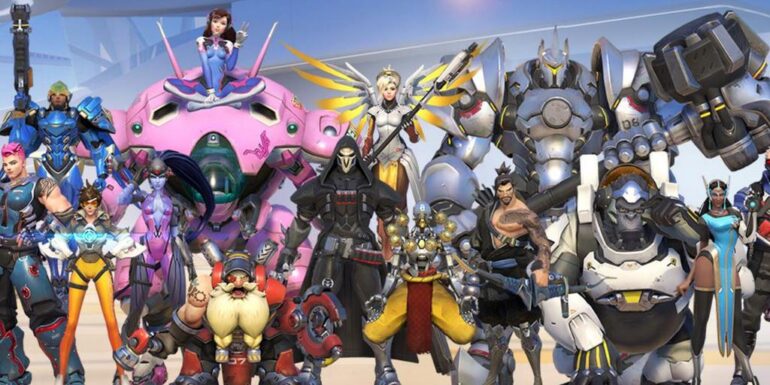 Word has it in the rumor mill that upcoming event BlizzCon 2019 will have a surprise for those who are fans of the PvP shooter, and it could be Overwatch 2.

Overwatch 2 to make an appearance at BlizzCon 2019?

Twitter account Metro, who is known for accurate leaks of the Overwatch franchise, has yet again revealed another leak that there will be sequel to the popular shooter game at upcoming event BlizzCon 2019.

The sequel was rumored for some time now with other reports coming from popular gaming publications. They even claimed that Blizzard canceled a StarCraft first-person shooter for this sequel and an upcoming Diablo 4.

Metro is confident and most certain of this leak because this is the source that accurately gave him information about Ashe before she was announced. He did not reveal any more details to protect his source’s identity.

The current information revealed was:

Currently no details on what platform it will be on, but it is presumed to be on all.