Paper Mario: The Origami King To Launch On Nintendo Switch 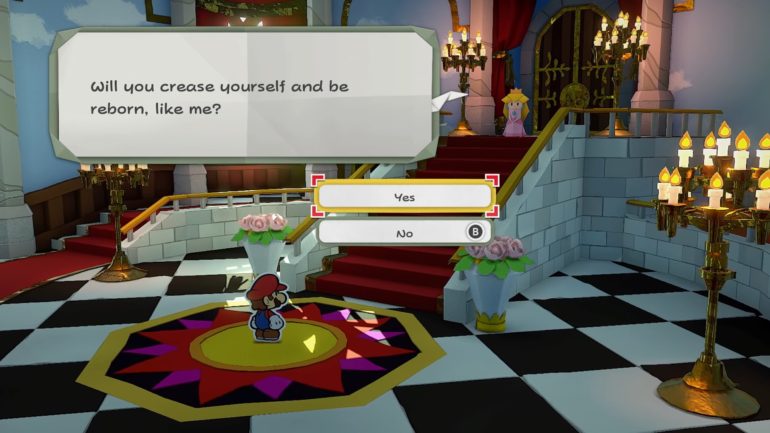 This will be an all-new game to play and will be part of the papercraft role-playing game series. This will launch on Nintendo Switch this coming July 17.

Mario in 2D form will now have a new power called the 1000-Fold Arms. It is an ability that will allow players to interact with scenery and can show some hidden areas and new puzzles. The older partner system will be back in this game, which was dropped in previous titles.

There will be a new ring-based battle system. Players will have battles that look like puzzles and if they get the proper lineup of enemies, they can dish out maximum damage. The trailer that came together with the reveal showed open exploration.