PC Gaming Show Lineup to Reveal News of More Than 50 Games from Atlus, Sega, and More 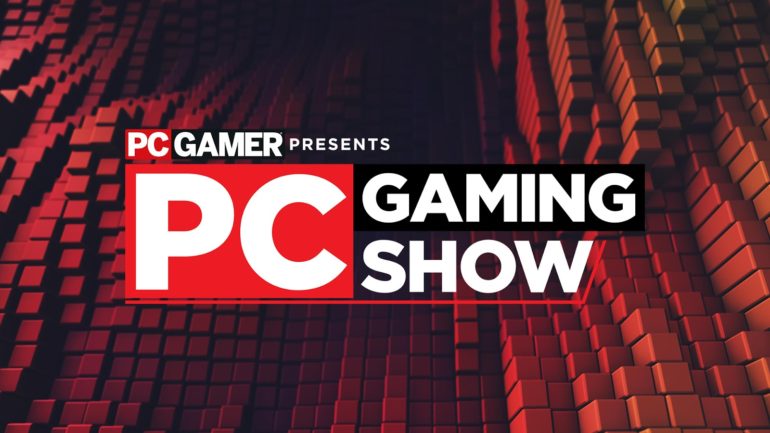 In a new press release of upcoming online event PC Gaming Show, over 50 games will be featured with news, trailers, interviews, and more.

The event will be its sixth year in history and a lot of exclusives will be revealed during the event. The lineup of gaming companies that will join it will be more than two dozen. Some of the highlights include an exclusive interview with Rocketwerks founder Dean Hall, a first look at Surgeon Simulator 2, new trailer from New Blood Interactive, and more.

With this year’s PC Gaming Show, we still wanted to deliver on the spectacle and level of production that gamers expect from gaming press conferences. We’re not going to just show people a two-hour Zoom call with some video games in it. We want this to be a unique and fun moment for PC gaming.

The PC Gaming Show will go live this coming Saturday, June 13 at 11 AM PT.