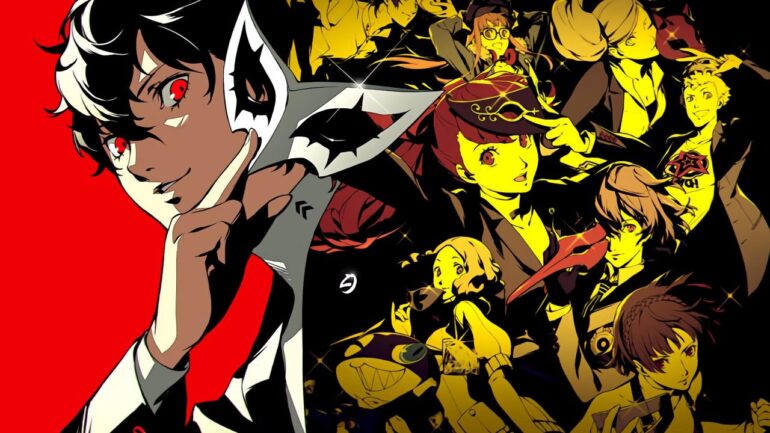 Atlus has recently revealed the Persona 5 Royal 1 More Edition and other editions for various platforms.

Persona 5 Royal 1 More Edition and Others

Pre-orders for Persona 5 Royal on the PS5, Xbox consoles, PC, and Nintendo Switch are now available and with it the various editions for the game. One of the editions that will be most sought out for fans of Persona series is the 1 More Edition, which will include tons of physical and digital goodies. The other editions are the Digital and Launch Edition.

Check out the three editions below:

Aside from that, Microsoft has revealed that Persona 5 Royal will be available on Xbox Game Pass.

Persona 5 Royal will be available on PS5, Xbox Series X/S, Xbox One, Nintendo Switch, and PC this coming October 21, 2022. Do note that those who have already purchased the game on PS4 cannot upgrade to the PS5 version for free.