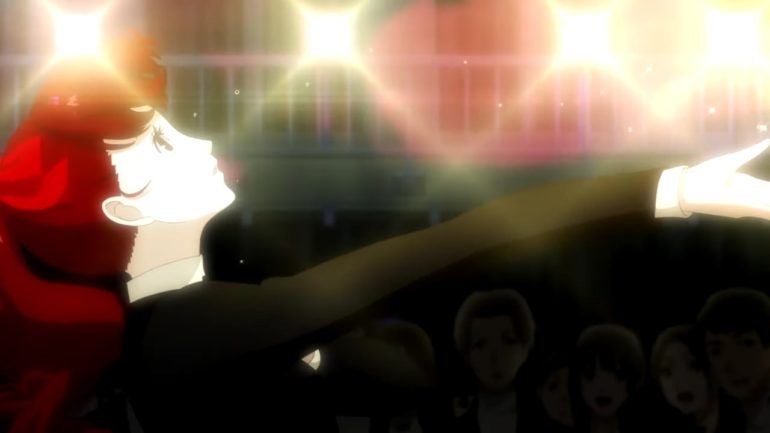 A certain online shopping website for the Asian region might have leaked the western release date of upcoming English version Persona 5 Royal.

There was a listing for the newest version of the game and it was the English/Chinese version. It was revealed at Asia-based PlayStation Stores such as Hong Kong, Taiwan, and Indonesia. The release date was for February 20, 2020. The Pre-orders include the Morgana Car sticker as a bonus.

Atlus has been teasing an announcement for a while now and it will finally be announced this coming Dec. 3. With the appearance of the English-supported version in some retail stores, it is most likely that release date was legit.

Check out the overview of the game:

That which must be changed must first be stolen. Persona 5 Royal is finally here!

Live your best student life with newly added events and activities. After class, new enemies and gimmicks will test your skills as a Phantom Thief. Be careful though, palaces and treasure may not be the same as you remember them!

The Japanese version was launched on PlayStation 4 on Oct. 31.